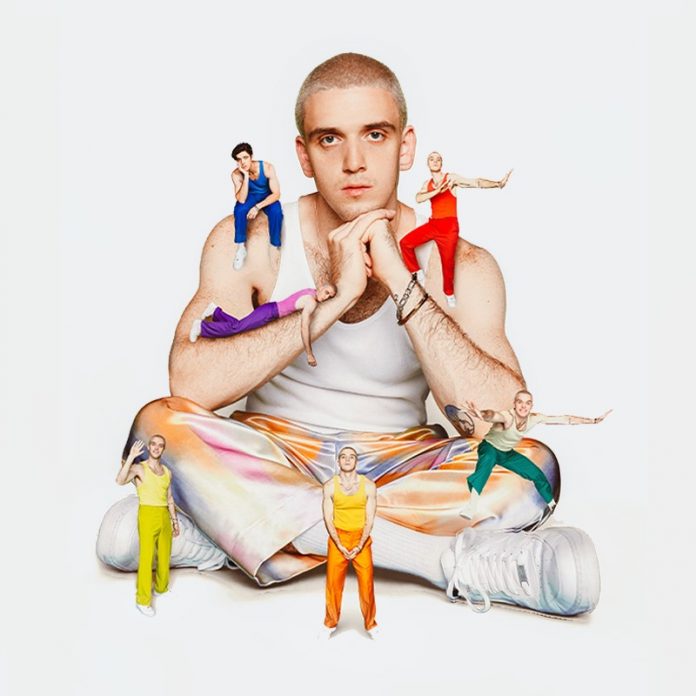 PLATINUM-certified independent singer, songwriter, producer and pop visionary Lauv announces dates for his “~how i’m feeling world tour~”! The 65+ date world tour will mark Lauv’s largest U.S. shows of his career. The North American leg is produced by Live Nation* and will hit iconic venues in the U.S. such as Radio City Music Hall in New York, NY, Red Rocks Amphitheater in Denver, CO and The Greek Theater in Los Angeles, CA. Artists Maisie Peters, Charlotte Lawrence, Role Model and Alexander 23 are set to join as support in select cities.

Last week, Lauv dropped his newest single “Tattoos Together.” In conjunction, he also released the music video that was all filmed in one shot, directed by Declan Whitebloom (Taylor Swift, Demi Lovato, One Direction). “Tattoos Together” is the latest release off the artist’s 21-track debut album, ~how i’m feeling~, set for release on March 6, 2020. Click HERE to view!

Over the past few months, Lauv has released his much anticipated collaboration “Mean It” with LANY (HERE), his surprise 2020 track “Changes,” in addition to the video for album track “Sims.” The video was directed by Phillip Lopez (Kygo, Selena Gomez, Liam Payne), which serves as the proper visual introduction of the “Little Lauv” characters that adorn his debut album artwork for ~how i’m feeling~ and make up Lauv’s “one man boyband.” Click HERE to view!

In October, Lauv was also notably featured on the radio version of powerhouse K-Pop group BTS’ “Make It Right (feat. Lauv)” which can be heard HERE!

Lauv’s last single “fuck, i’m lonely” with Anne-Marie has surpassed over 250 million streams to date and peaked at #30 at Top 40 US radio. The pair performed the song on Late Night With Seth Meyers (HERE). In addition, the track was also included on the current 3rd season of the popular Netflix show 13 Reasons Why, as well as this seasons soundtrack.