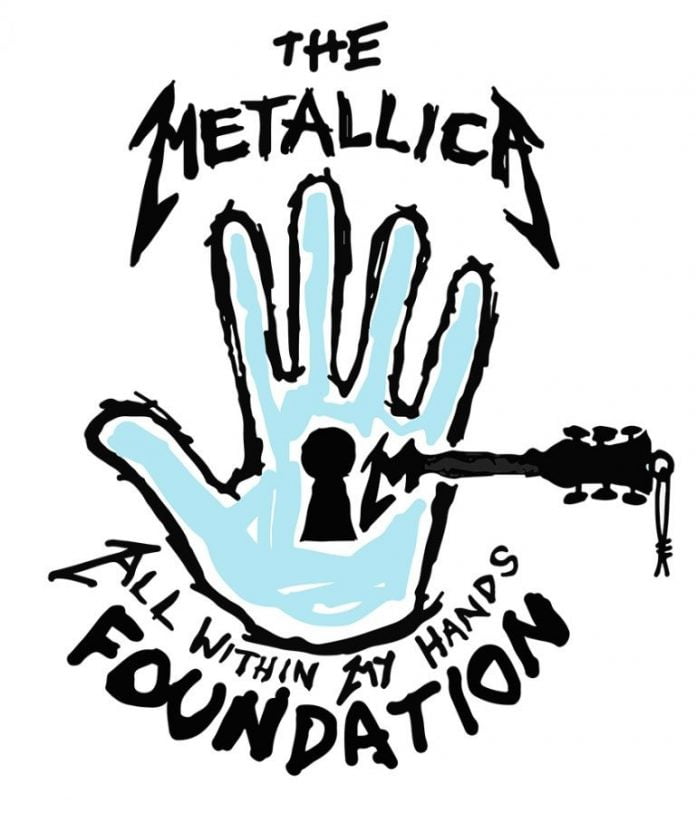 Following a stellar inaugural year with results including job placement rates exceeding 90%, the Metallica Scholars Initiative has confirmed a second year of its support of community colleges and their career and technical education programs—featuring the expansion of the program from 10 to 15 schools, as well as the addition of matching grants from new partners.

The Metallica Scholars Initiative was created in 2019 through a partnership between the band’s All Within My Hands foundation (AWMH) and the American Association of Community Colleges (AACC), a Washington, D.C. based organization representing the country’s more than 1,000 community colleges. 10 colleges from communities that had supported Metallica during its recent U.S. tours were selected via a competitive application process, each receiving $100,000 toward programs designed to support students training to enter the American workforce.

Year two of the Metallica Scholars Initiative will add five more community colleges, bringing the total number of schools to 15. It will also be receiving matching grants from new partners supplementing All Within My Hands’ cumulative $1.5 million contribution.

“Our 2019 Metallica Scholars have exceeded expectations and inspired us in more ways than we could have possibly imagined,” said Metallica’s Lars Ulrich. “We’re really excited to be able to expand the initiative in its second year, assisting more students in achieving their dreams and transforming their lives in 2020.”

“The impact of the Metallica Scholars Initiative has been extremely gratifying,” said Dr. Edward Frank, Executive Director of All Within My Hands. “We are indebted to all the schools, the AACC, and co-sponsors such as Wolverine, for their dedication to making this program successful and their help in changing the lives of so many people. This transformative effect is exactly what the band and the board had hoped for when we started this program.”

“The colossal reputation of Metallica has given these colleges, and the trades they are supporting, new life and attention,” said Jennifer Worth, AACC Senior Vice President Workforce and Economic Development. “It has been an honor and a privilege to have the band’s and foundation board of directors trust to design and implement programs that will change the lives of hard working Americans looking to advance.”

The AWMH Foundation was established in 2017 by Metallica as a means to give back to the people and places that have supported the band, and to engage Metallica fans in philanthropic efforts. In addition to combatting hunger through an alliance with Feeding America, AWMH is focused on supporting sustainable communities through workforce education. All expenses of the foundation are covered by the band, the board, and a few special friends, so that 100% of donations go to the organizations it supports. AWMH is a registered 501(c)3 non-profit organization.

As the voice of the nation’s community colleges, the American Association of Community Colleges (AACC), delivers educational and economic opportunity for 12 million diverse students in search of the American Dream. Uniquely dedicated to access and success for all students, AACC’s nearly 1,100 member colleges provide an on-ramp to degree attainment, skilled careers and family-supporting wages. Located in Washington, D.C., AACC advocates for these not-for-profit, public-serving institutions to ensure they have the resources and support they need to deliver on the mission of increasing economic mobility for all.