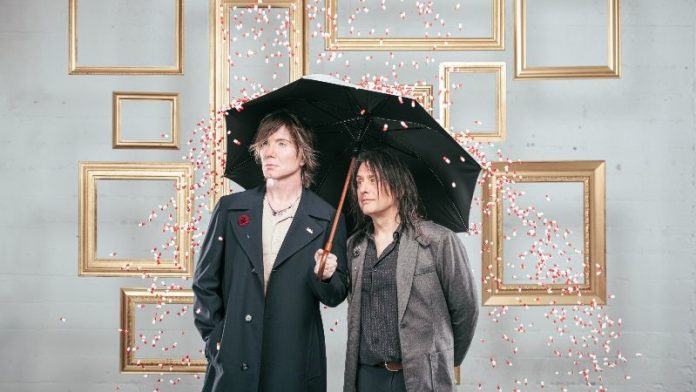 Multi-platinum, four-time GRAMMY-nominated rock band Goo Goo Dolls have announced a summer 2020 headlining tour, produced by Live Nation. Coming on the heels of the band’s brand new 12th studio album Miracle Pill [Warner Records], the 29-date tour will kick off on July 23rd and visit illustrious outdoor venues across North America including Red Rocks Amphitheatre in Morrison, CO, Ascend Amphitheater in Nashville, TN and The Greek Theatre in Los Angeles. Lifehouse and Forest Blakk will provide support for all shows on the run and a complete list of dates can be found below.

Today, the band has also released a vibrant new live concert video for “Autumn Leaves”, a standout track from Miracle Pill that has been garnering rave reactions from audiences. The performance was filmed at the Kalamazoo State Theater in Kalamazoo, MI on their fall 2019 headlining tour.

Miracle Pill officially arrived in September 2019 via Warner Records. The album was described as “potentially the biggest Dolls album released to date [Planet Rock]”, as well as one that “easily stands alongside the best of their career [PopMatters].” In addition to “Autumn Leaves,” the engaging and timely album also features numerous other instant-classics such as the smash single “Miracle Pill” and the massive pop anthem “Fearless”, which was added to the LA Dodgers in-stadium playlist last season.

*All listed dates with support from Lifehouse and Forest Blakk