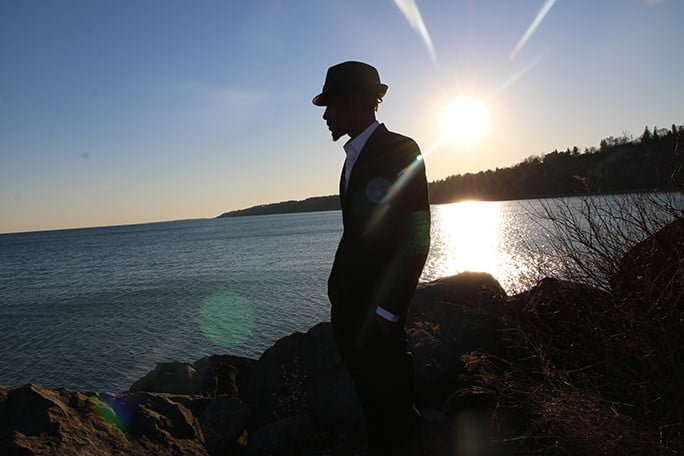 Canadian hip hop artist Toronto Poor Boy is back with a new single, still inspiring listeners and calling on his complex past with a fire new track, “Stronger Now” — available now.

“It’s a message that’s very personal to me,” the Toronto-based rap master says of the track. “It brings the new decade’s energy into focus, and talks about the struggles to become the best version of yourself.”

“It’s about being proud in the present as we look towards building the future.”

With 300,000+ total views across YouTube and radio airplay throughout Toronto, Australia and the UK, Toronto Poor Boy’s “Stronger Now” is next up, ahead of his forthcoming debut studio album, available this spring via Canyon Entertainment Group.

Hot on the heels of his late 2019’s single release, “Karma,” and 2020’s kick-off with “Big Dreams,” “Stronger Now” continues to amplify the Jamaican-born entertainer’s dynamic blend of hip hop, rock and reggae, while drawing audiences to his magnetic online presence full of original comedy skits.

“Stronger Now” is something of a mantra when it comes to Poor Boy’s own story and path; born in Jamaica into poverty, he was raised in group and foster homes throughout Toronto from the time he immigrated to Canada as a young teen, to the point of legal age and when he was released on his own.

It’s this come up — from straits to the stage — that magnify Toronto Poor Boy’s achievements in working hard to pursue his dream of writing and performing. It’s his personal struggle — the loneliness of not having a family, the experience of navigating life far back from the ‘starting line,’ and the quest to stay out of trouble— that create such a rich and dynamic storytelling within the rapper’s music.

Poor Boy’s music is very much a reflection of his complex identity; “I’m very much two people,” he says. “Not innocent or bad, but both parts exist simultaneously.”