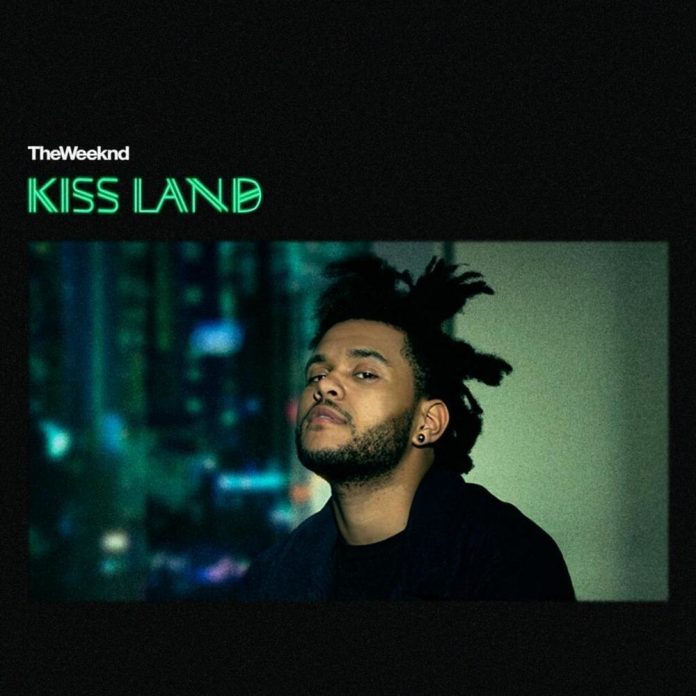 “Wanderlust” by The Weeknd is from his debut studio album Kiss Land. Released in 2013, the song is heavily sampled with “Precious Little Diamond” by Dutch disco group Fox the Fox (which you won’t hear in the first video, and was released as the sixth single from the album on March 31, 2014.