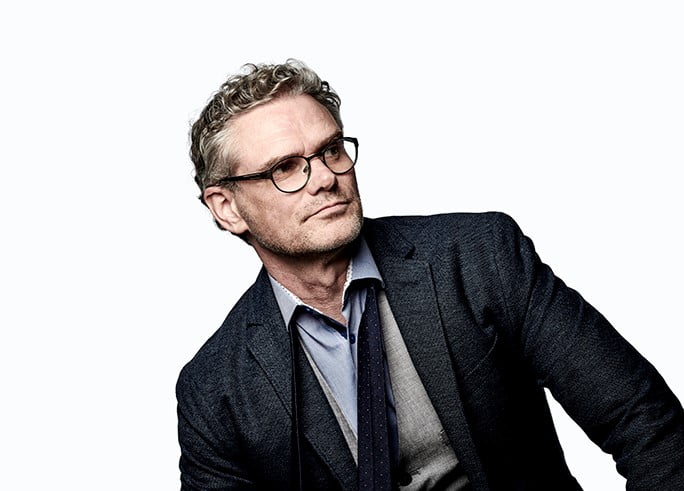 The more things change for multi-award winning and Internationally acclaimed guitarist, composer and producer Jesse Cook, the more they can feel the same.

At least, that’s the case when it came to recording for his recent video release — a timely revisit to his debut single “Tempest” — available now via his Facebook page.

“25 years ago this June, I released a little song called ‘Tempest’ on a record bearing the same name,” Cook recalls. “Three weeks ago, I was supposed to begin the Tempest 25 Tour, one of the biggest tours of my career, and a celebration of that record and the 25 years of music and touring that followed it.

“But, of course, that was postponed. So I sit here at home, like most people in the world, wondering what to do during a pandemic.”

The video started as a simple idea based on a simple question, Cook offers. “I thought I’d use this time to record a new version of ‘Tempest’ and see if it would sound different all these years later.

“I wanted to see, have I changed as a musician? Or as a producer?”

The verdict? That’s up to the listener to compare.

But for Cook, the similarities from his perspective were a welcomed surprise.

“Oddly enough, the process seemed familiar…” he says. “The original was also created with me, alone at my house, playing all the instruments. 25 years ago, I couldn’t afford to hire musicians. This time, I’m alone because of social distancing.”

While the lion’s share of “Tempest” circa-2020 is Cook and Cook alone, he’s quick to give credit to some important helping hands. “Luckily, my friend Marito Marques has a beautiful studio in his home, and so he was able to add some fantastic timbales to the track,” Cook says. “It’s amazing how much life one extra person can add to a song.

“Things you learn during a pandemic…

“For the filming, I had the help of my 12 year-old daughter,” he adds. “She wisely wishes to remain anonymous, so I didn’t include her name in the credits, but I wanted to acknowledge her great camera work. I’m incredibly proud of her!”

As for a message to his fans, many of whom share his disappointment they won’t catch this year’s 25 date cross-country Tempest 25 Tour, Cook sends appreciation and well-wishes to all.

“At the time, I had no idea it would change my life,” Cook says of “Tempest” and its initial release.

(That’s an understatement… Since the 1995 release of Tempest, he’s held ten platinum and gold studio albums with combined sales exceeding two million copies, five concert DVDs and live discs, five PBS specials, a JUNO Award win and 11 nominations, three Canadian Smooth Jazz Awards, a Gemini Award and an Acoustic Guitar Magazine Player’s Choice Silver Award. And that’s not to mention thousands of concerts in dozens of countries, plus millions of views and streams, and countless fans around the world.)

“25 years ago, if you had asked me what I wanted to do with my life, I would have told you I was happy in my solitude,” Cook reflects, a notion especially poignant considering current times. “I didn’t want to be in the public eye, but I was wrong.

“Before Tempest, I’d never seen the rest of Canada,” he continues. “I never dreamed I would one day see Asia, let alone tour it. My fans have lifted me up in so many ways, and have given me the freedom to follow my muse and chase my dreams. THEY opened the world to me.

“Without my fans, none of this would have happened. Words are not enough to thank all the people who have been with me on this crazy, beautiful journey these last 25 years.