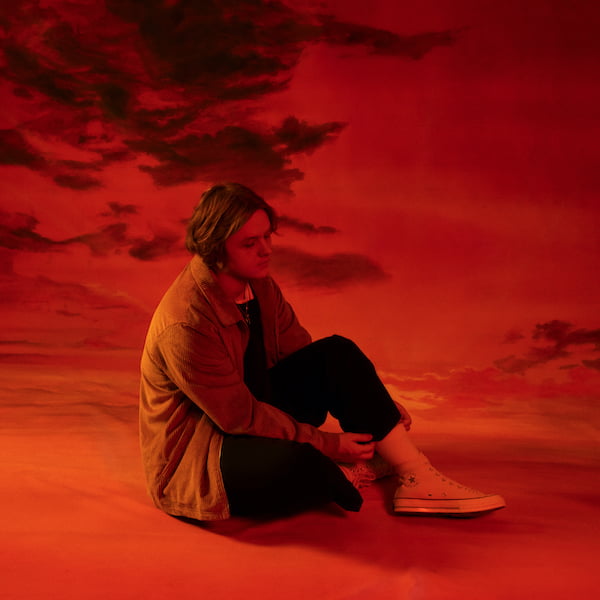 Today sees the release of Lewis Capaldi’s live EP To Tell The Truth I Can’t Believe We Got This Far – a glorious package of carefully selected stunning live performances of tracks taken from his blockbuster debut album Divinely Uninspired To A Hellish Extent.

Having previously only been released on YouTube, the EP is home to exclusive stripped back versions, as well as performances on the rooftop of the famous Capitol Records building in LA, and the captivating version of ‘Someone You Loved’ that was performed earlier this year to millions across the globe at the BRIT Awards, where Lewis walked away joint biggest winner of the night.

Lewis’ mind-blowing debut album has spent nine weeks in total at number 1, it became the biggest selling album of last year, certifying platinum in just ten weeks and is currently the biggest selling album of this year, and is on its way to certifying triple platinum, with sales fast approaching a million copies. Since its release a year ago, it’s never left the top 10 since – a spectacular feat.

As we approach a year since its release, Lewis is set to perform a special live stream acoustic show of the album in full on Saturday May 16th, in partnership with Dice and CALM (Campaign Against Living Miserably).

The last year has been nothing short of remarkable for the young Scot, who shows no signs of slowing down and continues to break records and sell out whatever he puts his name to. A true Scottish superstar.

To Tell The Truth I Can’t Believe We Got This Far – EP Tracklist: 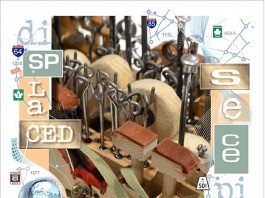 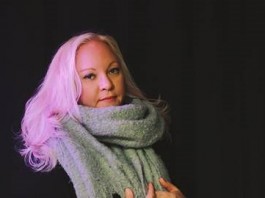 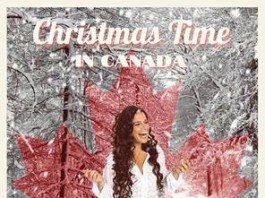