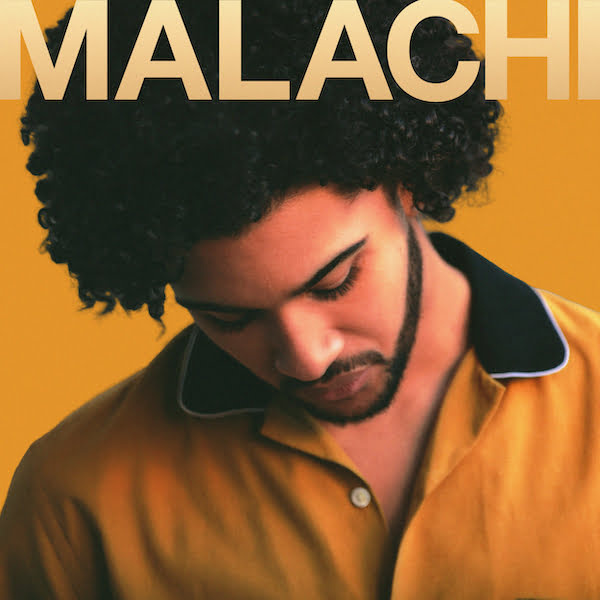 On the new EP, MALACHI notes: “This is the first body of work I ever created so these songs will always feel special to me. I poured my life experiences from that time into these songs. I’ve been sharing pieces of it up until now. This is the bookend to the first chapter. And I’m most excited for ‘Out Of My Reach’ to finally be released. It’s my most different song sonically and one of my personal favourites.”

Right Now arrives as a genre bending collection of songs that showcase MALACHI’s undeniable vocal strength and songwriting abilities. From the mesmerizing piano ballad, “Soul Is Mine,” to the upbeat “I Got You,” each track draws on the diverse range of musical influences that lead to MALACHI’s distinct sound and style.

Growing up on the outskirts of Toronto, 22-year-old rising artist MALACHI, spent his childhood surrounded by music of all genres. From his Trinidadian-born father’s reggae career to his mother’s favourite R&B singers like Mary J. Blige, Aaliyah and Destiny’s Child, music was always part of his environment. At the age of four, he began grounding himself in music when his grandmother had him join their church’s gospel choir.  In 2019, MALACHI took the world by storm with his debut mixtape, Bread Winner, and a number of stand out singles including, “Son of a Gun,” “We Don’t Mind,” “I Got You,” “San Fernando Wine,” and his major label debut, “Right Now.”

Right Now arrives as the first taste of what’s to come from MALACHI, as he sets his sights on breaking through to the R&B music scene and beyond.