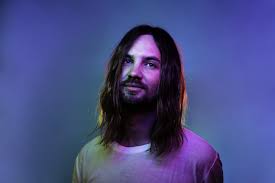 Tame Impala is the project of Kevin Parker, a songwriter, multi-instrumentalist, and producer from Perth, Australia. Since putting his first EP in 2008, Tame Impala has been nominated for two Grammys and won eight of Australia’s ARIA Awards. Multiple albums of his have been named best of the year. As a producer, he has collaborated with Lady Gaga, Mark Ronson, The Weeknd, and more. The most recent Tame Impala album is The Slow Rush, which came out in February 2020. For this episode, Kevin chose to take apart the song, “It Might Be Time.”