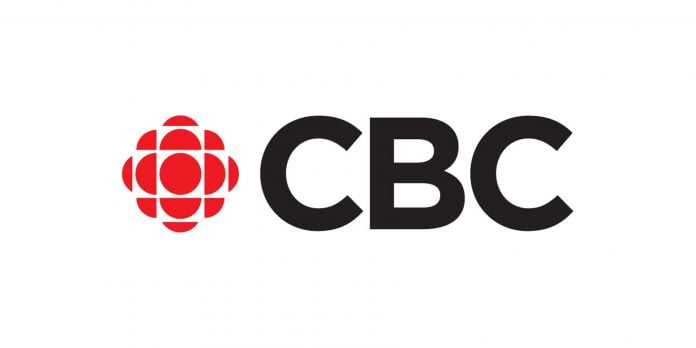 CBC, Canada’s public broadcaster and #1 podcaster, today shared details about its much-anticipated CBC PODCASTS series THIS IS NOT A DRAKE PODCAST, launching on Wednesday, June 3. The five-part limited-run series explores the history and evolution of hip-hop, R&B and Black culture through the lens of Drake, one of this generation’s most influential musicians, 10 years after the release of his first studio album. THIS IS NOT A DRAKE PODCAST is hosted and co-produced by documentarian Ty Harper, co-produced by journalists Anupa Mistry and Del Cowie, and guided by showrunner Josh Bloch. New episodes will be available weekly on CBC Listen and everywhere podcasts are available.

THIS IS NOT A DRAKE PODCAST is about how hip-hop – and its journey to mainstream dominance – produced Drake in the first place. It provides context on the artist’s deep musical roots and his transition from an actor on teen series Degrassi to his top-tier music stardom. The series unpacks rap and R&B’s long, complicated history; dives into the evolution of gender dynamics in hip-hop and the rise of the Nice Guy rapper (episode hosted by Anupa Mistry); and explores how the mixtape revolution made Drake’s success with ‘So Far Gone’ possible.

“Drake is really the culmination of many moments, artists, songs – some heard and so many more unheard – who are all responsible for making hip-hop and Black music the dominant cultural force it is right now,” said Ty Harper, host and co-producer, This Is Not A Drake Podcast. “It’s amazing to be able to tell this story with the depth and nuance it deserves.”