There are certain songs you know you know, even if you don’t really know them. For example, we all know the song Happy Birthday, but did you know the melody came from Good Morning to All? Written by American sisters Patty and Mildred J. Hill, Good Morning to All features six notes that have since been used to celebrate the birthdays of people around the world.

In the sports world, there tunes you just know but you’re not sure where they came from. The Charge is one of those tunes (see video below). Played at hockey matches, the fanfare signals to the crowd that something is about to happen. Like Happy Birthday, Charge features six notes but they’re six notes that are now known the world over.

A Tune that Transcends Hockey

In fact, although the tune is still played in hockey stadiums, it’s taken on a life of its own. Take virtually every hockey game ever made and it probably features Charge. Break Away slots on Royal Panda are a prime example of the tune’s crossover appeal. Because the developers at Microgaming wanted to create a game that pays homage to hockey, Charge was added to the mix. When players spin the reels, the familiar notes play in the background as players, referees and hockey masks roll into view.

It’s not just hockey tributes where Charge is used. As well as being used for jingles on Scott Shannon’s music show Rockin American Top 30 Countdown, the fanfare appears in the popular video game Overwatch. To give the character Bastion some added depth, the developers at Blizzard Entertainment made him hum a tune similar to Charge just before his special power kicks in. If that’s not enough confirmation that this fanfare is a global hit, how about the fact it’s used in game shows around the world, including FIRST robotics competitions?

Whether you’re a hockey fan or not, you’ve probably heard Charge. But, like Happy Birthday, you probably don’t know where it comes from. The truth is that it was written by a junior at the University of Southern California, going by the name of Tommy Walker. Who is Tommy Walker, you might ask? Like his famous tune, he’s one of those people you probably know but don’t know – or at least, you know his work. Born in Milwaukee, Wisconsin, in 1922, Walker was a live events producer. During his career, he worked as director of entertainment at Disneyland and for the International Olympic Committee.

An Author that Entertained Us All 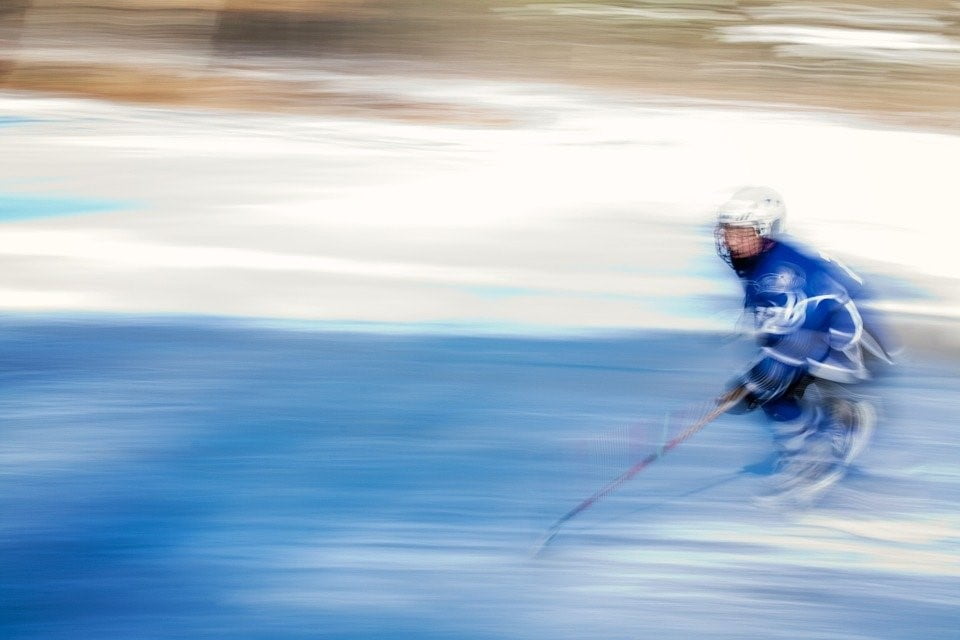 As an expert in sensory experiences, Walker produced the opening and closing ceremonies for three Olympic Games. He was also in charge of the centennial celebrations for the Statue of Liberty. However, in among his epic firework displays and theatrical productions, he was known (to some) as the man behind Charge. However, such was his low profile that Bobby Kent, previously musical director for the San Diego Chargers, laid claim to the tune, claiming to have invented the fanfare in 1978. However, the Chargers’ first general manager, Frank Leahy, chose the team’s name in 1960, long after the fanfare was actually written.

Based on that, Charge had to have been written by Walker in 1948. However, even with that being the case, the majority of people still won’t know Walker or his contribution to sports and entertainment. Like the Hill sisters, his work is instantly recognizable, but his name isn’t. For such an iconic tune, that’s a shame. However, as Roland Barthes wrote in 1967, the author dies once their work is published. Walker is the proverbial author in this case. His work is out there for all to see but his background, influences and intentions are neither known nor required for us to enjoy it. But even though the man and the author are dead, it’s important to remember where Charge came from next time you’re at a hockey game.