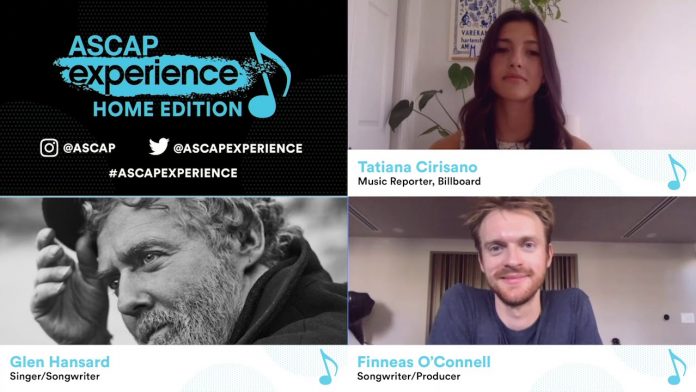 Writer-producer Finneas O’Connell and his sister Billie Eilish became record-breaking superstars in 2019 with the year’s best-selling album in the US. Glen Hansard is an Oscar and Grammy winner best known for “Falling Slowly” from Once (which he also starred in). The pair will take part in a wide-ranging conversation about music, acting and life.