Michael Jackson, aka MJ, was a legendary artist who broke several records, overcame racial boundaries, and revolutionized the music industry. His groundbreaking creativity paved the way for others and changed the traditional patterns of song promotion and production. No wonder, he has been touted the King of Pop.

From songs that inspired people to care for the Earth such as ‘Earth song’, songs that challenged racial stigma such as ‘Black or White’, and dance-hits such as ‘The Way You Make Me Feel,’ Jackson gained worldwide success. When he passed away on 25 June 2009, the world was taken by shock and millions of global fans mourned the loss of a legend. Even today, when asked to write a pop culture essay on cultural icons, several of his fans write a Michael Jackson essay solidifying his legacy as one of the greatest performers to have ever lived. Here are the top reasons why Michael Jackson was and is a pop culture icon even today.

MJ was famous for defying conventional fashion and would often sport clothes that showcased his intriguing persona. He often performed in a red zippered jacket and white rhinestone-embedded glove. Even today, fashion students remark on Michael Jackson’s exceptional fashion sense and are often asked to write essays about MJ. He is still remembered for his fashion choices that include a fedora, sequined gloves, aviator sunglasses, red leather jackets, black high-waisted pants and white socks. At the height of his fame, he inspired fashion trends globally. 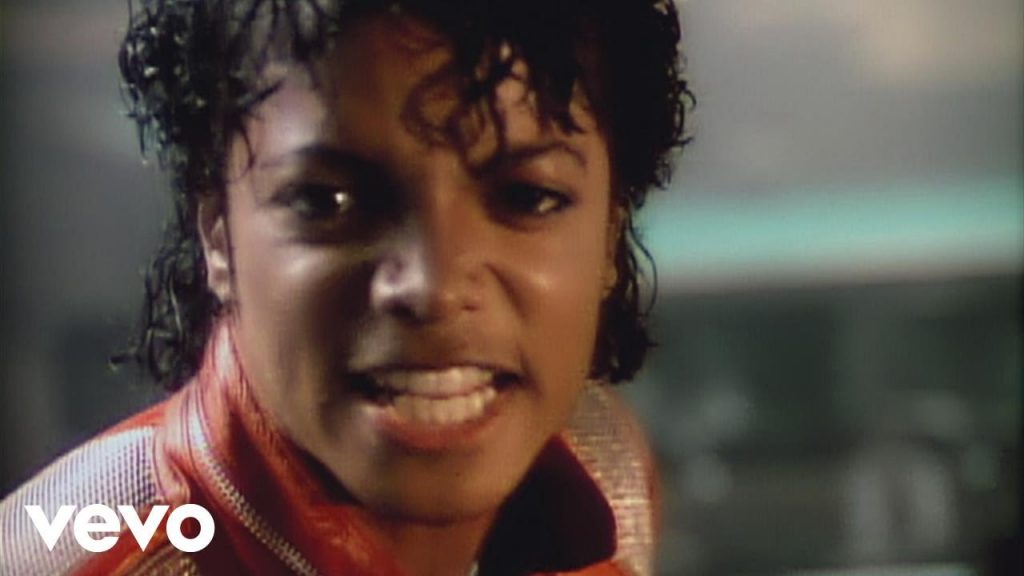 Jackson was globally famous for many of his dance moves. But among them, the most iconic has to be the ‘Moonwalk’ that he debuted during his performance of ‘Billie Jean’. The performance aired on a TV special, Motown 25: Yesterday, Today, Forever, on 16 May, 1983. Another famous move of his, the Crotch grab as it was dubbed, was met with mixed reactions from his fans. However, when followed by the pelvic thrust, this gained popularity as another of his famous dance move.

The Anti-gravity lean that was made possible thanks to specially designed shoes was one that attracted a lot of excitement amongst Michael Jackson’s fan-base. Apart from his other dance moves such as The robot and the MJ spin, he was also famous for doing the toe stand, a move in which he stood on his toes and his cropped pants and white socks added to the flair.

Before MJ, pop stars didn’t assign extravagant budgets on their singles. He changed the way those videos were produced by replacing low-cost visual promos with high-budget short films.

In 1983, Jackson released the video for ‘Thriller’, produced by Quincy Jones, which is one of the most innovative and successful videos to date. The video was made iconic with the ingenious zombie dance choreography, the costumes, and the camera work. The set of the video cost $500,000 and was one of the most expensive videos ever produced. The 13 minutes and 42 seconds long video was given a film-like backstory that was unique for videos at the time. 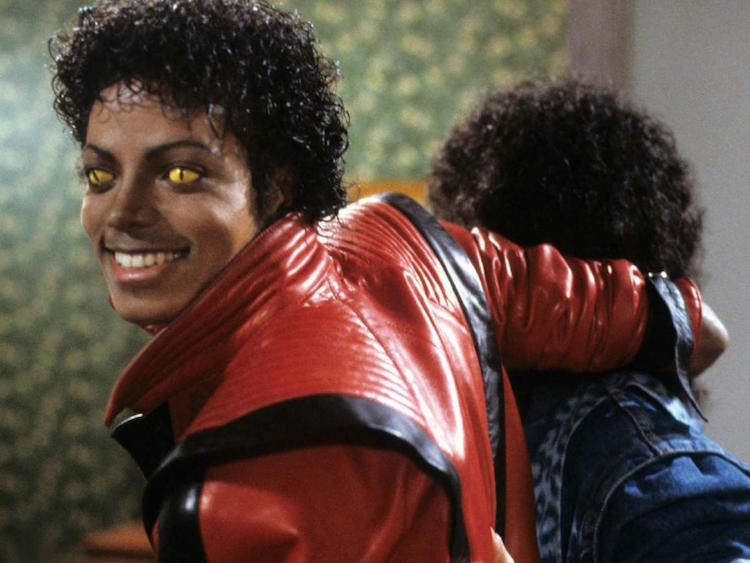 Even before MJ’s solo accomplishment, he had gained popularity in popular culture as the lead singer of the group, the Jackson 5, during the 1960s. The group was widely successful, and besides having many hit records, they also had a cartoon series and a variety show.

In pop history, they became the first group to have their first four singles top the charts. The songs were ‘I’ll be there’, ‘I want you back’, ‘The love you save’ and ‘ABC’. The song ABC was nominated for a GRAMMY in the category Contemporary Vocal Performance by A Duo, Group or Chorus.

Jackson won 13 GRAMMYs in his lifetime for several big categories such as ‘Album of the Year’ and ‘Record of the Year’. He made history at the 26th Annual GRAMMY Awards by being the first to win 8 GRAMMYs on the same night.

Along with his GRAMMYs, he has also been awarded the prestigious GRAMMY Legend Award – A Recording Academy Special Merit Award. The award has only been presented to 15 individuals to date and is awarded to groups or individuals for ongoing contributions and influence in the recording field. He earned the award in 1993 and was the 10th recipient of the award.

He was also inducted twice into the Rock and Roll Hall of Fame, the first time with his family Jackie, Marlon, Jermaine, and Tito and the second time in 2001 as a solo artist. If you need more pop culture essays, you can find them on StudyDriver.

In 2017, Michael Jackson’s single ‘Love never felt so good’ from the album that launched after his death, Xscape, reached no. 9 on the Billboard Hot 100. As such, he became the first-ever to score a top 10 hit on the Billboard hot 100 in five consecutive decades.

Years after his death, MJ remains in the hearts of his fans and will continue to do so for a long time. Even though he is no longer alive, he leaves behind his legacy of an iconic fashion statement, dance moves and videos that his fans cherish even today.