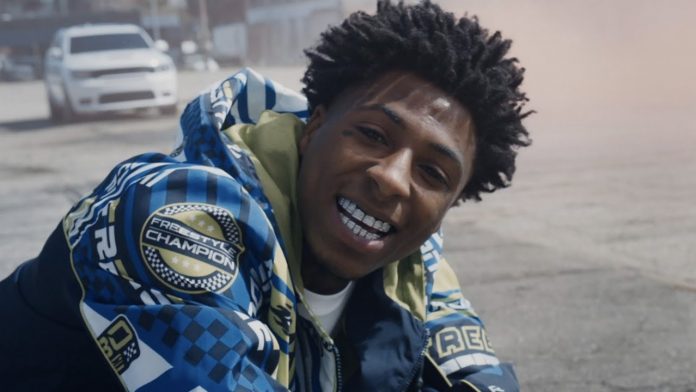 Fresh off the announcement of his upcoming album, TOP, multi-platinum rap superstar YoungBoy Never Broke Again has officially released the second single from his highly-anticipated body of work, “Callin (Feat. Snoop Dogg)”; listen now via all digital retailers and streaming platforms HERE. The official music video for the release is now streaming via his official YouTube channel. “Callin” follows last week’s “Murder Business”; watch the official video below. His forthcoming album, TOP, has made history as the first album to ever go #1 solely off of pre-orders. The album is slated to release on September 11th, 2020.

The new releases follow this month’s colorful visual for “Kacey Talk,” a lyrical record named after his beloved son Kacey; the official video has already surpassed 20 MILLION views since its debut.

Recently, YoungBoy appeared on the ROAD TO FAST 9 mixtape, heralding the release of the next chapter in the acclaimed Fast & Furious film series, F9. “One Shot (Feat. Lil Baby)” arrived with an electrifying music video, now boasting over 10 MILLION views.

Earlier this year, YoungBoy Never Broke Again made history with the release of the highly-anticipated sequel to his 2016 breakout mixtape, 38 Baby. The release of 38 Baby 2 granted him his second #1 album and made YoungBoy the third artist in history to have had 3 top 5 albums on the Billboard Top 200 in a 12 month period, following in the footsteps of BTS and Future. 38 Baby 2 debuted as Billboard’s #1 Rap Album and #1 R&B/Hip-Hop Album, in addition to being #1 on the Top 200 Albums chart upon its release.

YoungBoy is on fire, having consistently released a number of rhythmic singles accompanied by energetic companion visuals. His project, Still Flexin, Still Steppin, was announced as both Billboard’s #1 Top Rap Album and #1 Hip-Hop/R&B Album shortly after its release months ago, in addition to being #2 on the Billboard Top 200 chart. The stunning influx of accolades hints at the raw talent and continued success of the Baton Rouge, LA rapper.