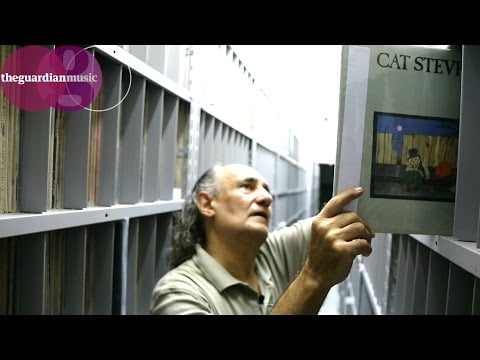 Meet Zero Freitas, Brazilian bus magnate and owner of the world’s largest vinyl record collection with 7 million (!!!) albums. Inspired by his mother, Freitas started collecting with a Roberto Carlos record in 1965 and has gone on to amass another six million more, including hundreds of copies of the same albums. Last November alone he purchased a million records.