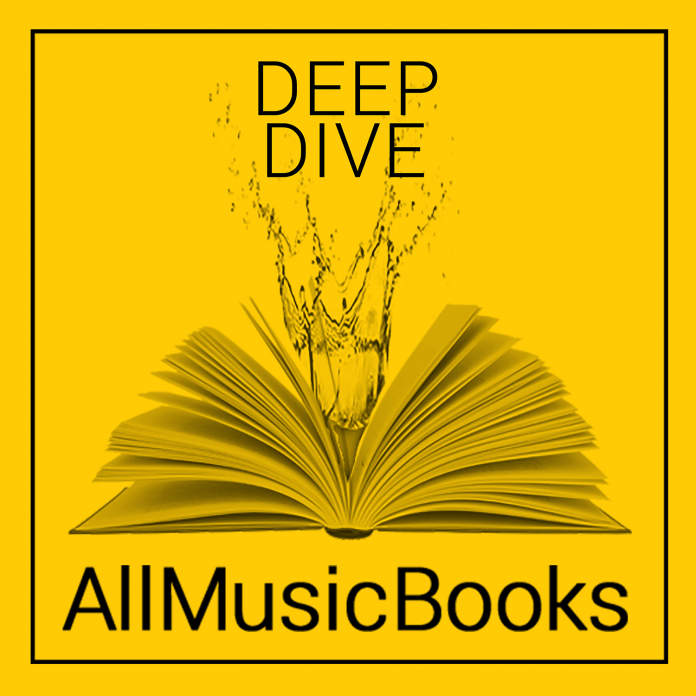 Often called “the bible of alternative rock,” Trouser Press was a highly influential music magazine in the ’70s and 80s. We speak with Ira Robbins, who was a founder, writer, editor and publisher with the magazine and the series of “Trouser Press Record Guides” that followed.

Robbins has recently put all 94 issues — in their entirety — online at www.trouserpress.com, and is adding new content as well. He’s recently authored a new novel, based in the glam-rock music world, called “Marc Bolan Killed in Crash.”