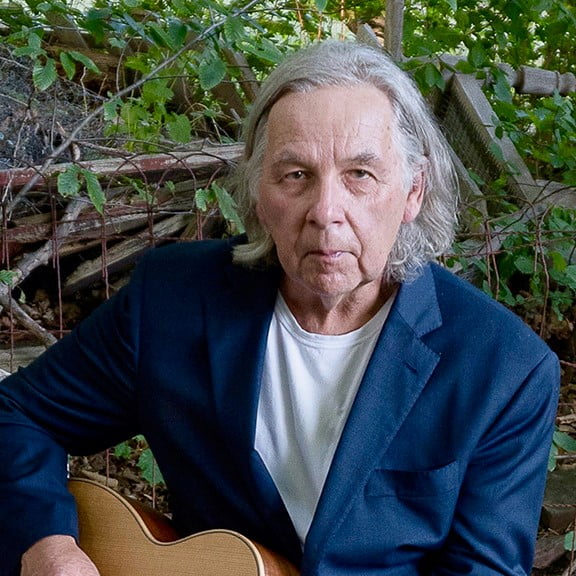 Canadian contemporary folk-rocker Howard Gladstone has issued “The Promise” for blue skies ahead with the story-rich release of his new single and anticipated album of the same name — both available now.

His sixth album release, this resonant collection of nine songs are contemporary yet highly personal reflections of the singer/songwriter’s, and feature some of his most thoughtful and heartfelt lyrics to date. Rich with allusive language and poignant moments of pure poetry throughout, The Promise and its layered lyrics are compellingly matched by Gladstone’s intimate and summoning vocal style.

This is a collection of work with a clear narrative arc: it begins at a place of shining hopes, dreams and memories in ‘Woodstock Fifty’ but, in the end, leaves at a crucial, critical juncture focusing attention on the climate crisis in ‘Crossroads’ where those dreams and hopes are in peril.

The Promise is available now.

The Promise Track Listing:
Woodstock Fifty
Paradise, Passing Through
Birds of Spain
Someday
The Promise
Tell Me Now
There Is Only Love
It All Falls Down
Crossroads