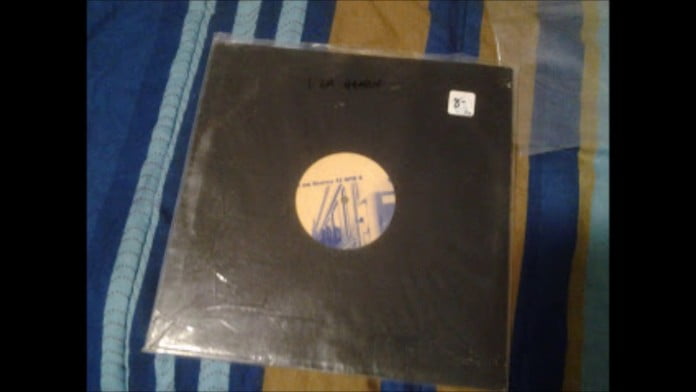 Eric Wareheim, one half of the comedy duo Tim & Eric, alongside Tim Heidecker, played in several Philadelphia area bands, including the new wave punk band Twelve Tone System, of which Tim was also briefly a member. Eric briefly played backup guitar for the duo Adam and Justine in the 1990s. Eric was also the principal songwriter for The Science Of and had been a member of Elements of Need, I Am Heaven, and briefly with the Vampire-themed punk band Ink & Dagger.

Here’s a rarely-heard clip of I Am Heaven’s EP.