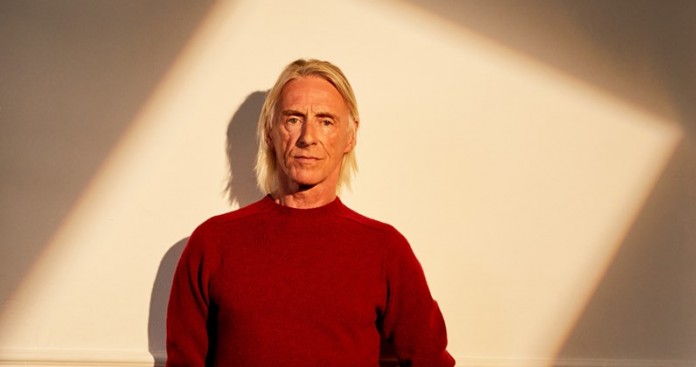 The BBC Symphony Orchestra and the Barbican are excited to announce that the orchestra and its Creative Artist in Association Jules Buckley will be joined by legendary singer songwriter Paul Weller for a concert, reimagining Weller’s work in stunning orchestral settings.

In Weller’s first live performance for two years, songs spanning the broad spectrum of his career from The Jam to as yet unheard new material will delight fans and newcomers alike. Classic songs including You Do Something To Me, English Rose and Wild Wood, along with tracks from Weller’s latest number 1 album On Sunset, will be heard as never before in brand new orchestral arrangements by Buckley.

Weller, who takes cultural authenticity to the top of the charts, reunites with Steve Cradock for this one-off performance. Part of the acclaimed Live From The Barbican series which returns to the Centre in the spring, the concert will have a reduced live audience in the Barbican Hall, and it will also be available to watch via a live stream on the Barbican website

Whilst the concert will reflect on some of Weller’s back catalogue, as is typical of his constantly evolving career, it will look to the future with performances of songs from an album not released until May 2021, as well as welcoming guest artists to illustrate his work and the music that influenced him. These special guests will be announced in the New Year alongside broadcast plans across the BBC which will include BBC Radio 2, Radio 3, 6 Music, BBC Sounds, BBC TV and BBC iPlayer.

This exciting collaboration is the latest in a series of innovative concerts from the BBC Symphony Orchestra and Jules Buckley featuring non-classical artists which included a sell-out performance at the Barbican, with Lianne La Havas in February 2020.

Paul Weller says: “After what will be around two years without being on tour, to start 2021 with a show put together by Jules and the BBC Symphony Orchestra will be a really special moment for me.”