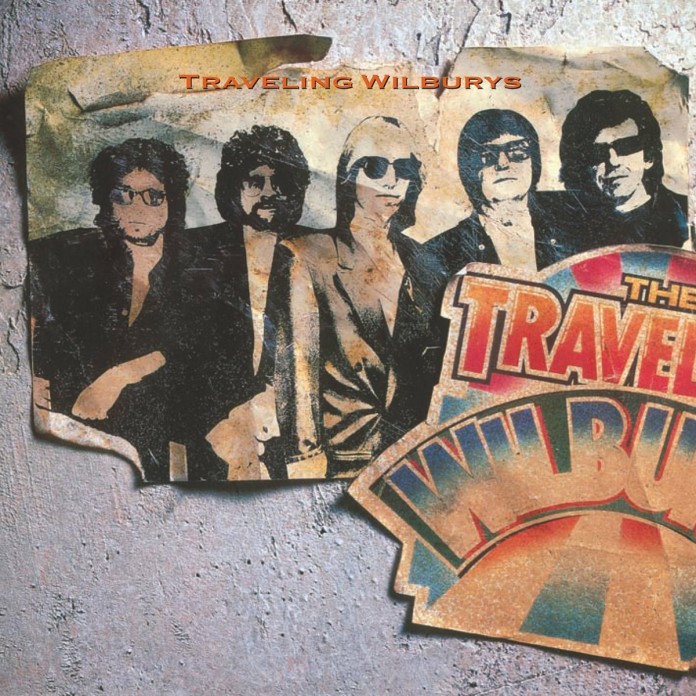 ‘The True History of The Traveling Wilburys’ was filmed in the spring of 1988 whilst the band were recording ‘Vol. 1’ in Los Angeles, and includes footage shot by Nelson Wilbury.

In trying to explain how the Wilburys originally came together, George Harrison once said, “The thing about the Wilburys for me is—if we’d tried to plan it, or if anybody had said, let’s form this band and get these people in it—it would never happen, it’s impossible. It happened completely, just by magic, just by circumstance. Maybe there was a full moon that night or something like that. It was quite a magical little thing really.”