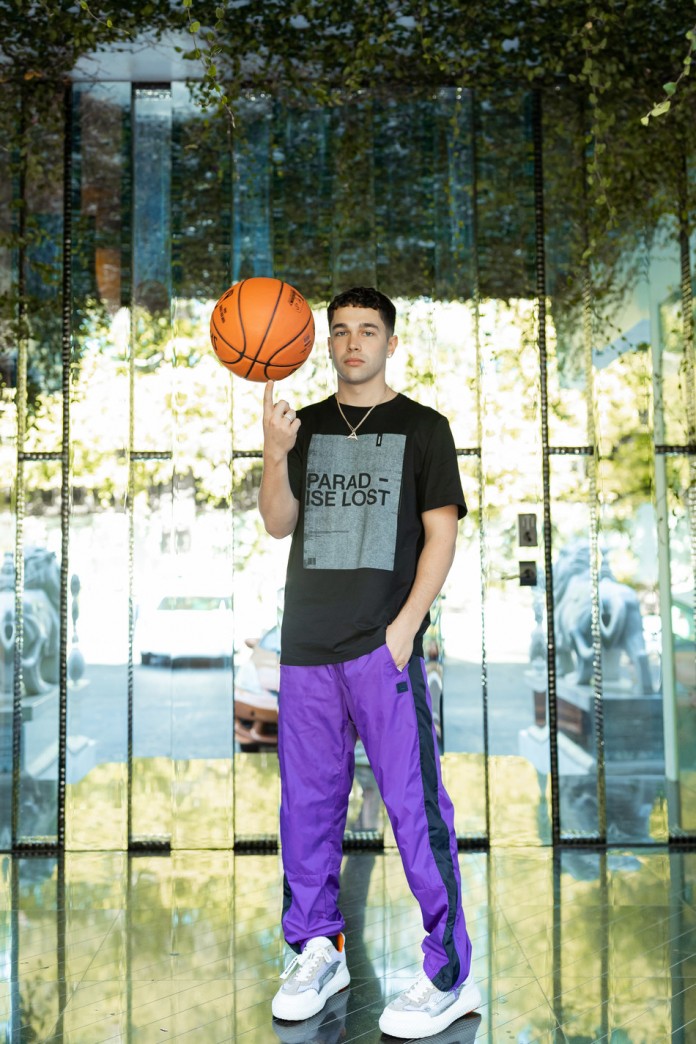 “I love connecting with my fans via social media– it has been a big part of who I am from the very beginning. This partnership is super exciting to me because it meets in the intersection of my music career and the digital space, two of my passion points. I hope to create even more exciting content to share with my followers and engage with them in impactful ways. I can’t wait to get started!” said Austin Mahone.

Chase Entertainment, a boutique music management firm, has managed Austin Mahone since the beginning of his career. The firm also currently manages Platinum recording artist Pia Mia and has been instrumental in launching the careers of huge acts such as T-Pain, B.o.B. and Kiiara to name a few. The new deal will focus on elevating Austin’s social media platforms and further amplify his voice as a global recording artist.

“We’re excited to team up with Doiyen to help take Austin’s social media to the next level,” says Michael Blumstein. “The Doiyen team really understand the intricacies of platforms such as TikTok and Instagram. They have an incredible roster of influencers who are the taste makers of social media. They truly compliment Austin’s career as a global recording artist. We look forward to what the future brings.”

Global, award-winning recording artist Austin Mahone has been topping the charts for the last decade. In 2019, he released a string of new tracks – ”Why Don’t We,” “Anxious,” and “Dancing With Nobody” – that reflected the mature new direction he’s taken over the past few years and collectively amassed 15+ million streams. In 2020, he returned with songs like “Summer Love” (which he both co-wrote and co-produced) and “You Got Me” through his imprint, A.M. Music, solidifying Mahone as an entirely independent artist charting his own course. He has collaborated with the likes of Hardwell, Codeko, 2 Chainz, and most recently in December, Mario Bautista & Lalo Ebratt, on the dynamic “MIAMI“. Mahone remains one of the most recognizable stars in pop culture, boasting more than 36 million followers combined across social platforms, Mahone has surpassed 615 million worldwide streams to date on Spotify alone and amassed over one billion YouTube total views.