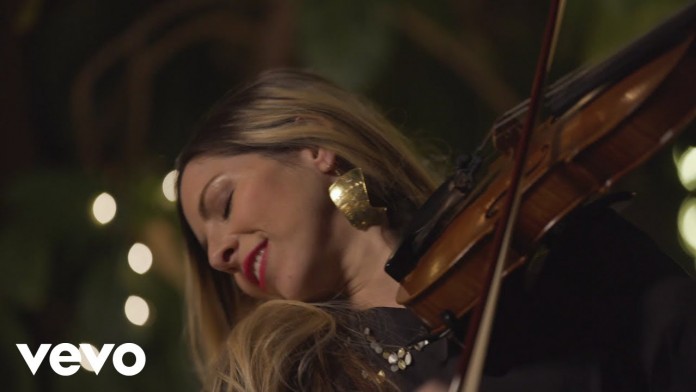 Vitamin String Quartet, or VSQ, is not a string quartet in the traditional sense. Rather, VSQ is a series of string quartet projects developed and produced by CMH Label Group, an independent record company based in Los Angeles. The CMH team works with an ever-evolving cast of arrangers, producers, string players and other creatives to bring each project to life. The series began unofficially in 1999, when CMH began releasing string quartet tribute albums on affiliate Vitamin Records.