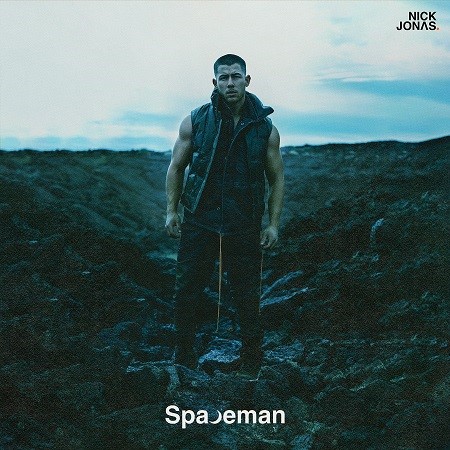 Grammy and Golden Globe nominated artist and actor Nick Jonas has announced the arrival of his new single “Spaceman” via Island Records/Universal Music, the country’s leading music company on Feb 25. He will perform the song for the first time as he pulls double duty on “Saturday Night Live” making his hosting debut and second solo musical guest appearance on Feb. 27.

Jonas returns as a coach on NBC’s “The Voice,” which premieres March 1, and also appears in the upcoming Lionsgate film “Chaos Walking,” arriving March 5.