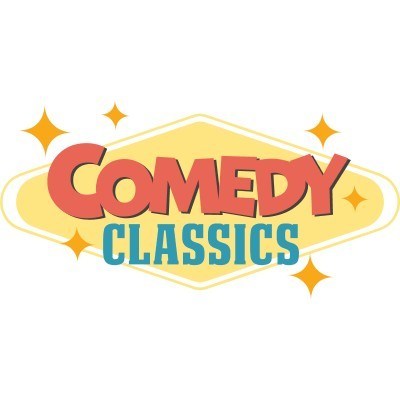 SiriusXM announced today a new channel, Comedy Classics, that will honor timeless stand-up from the 1950s-1970s. The line-up includes iconic moments from legends who shaped the landscape and defined comedy for generations. The limited run channel is available now on SiriusXM channel 104.

Building on SiriusXM’s enormous classic stand-up library, the channel will add material from legendary comedians like Bob Hope, Jonathan Winters, and the infamous Friars Club Roasts that paved the way for the comedy that we love today. SiriusXM’s Comedy Classics now pays tribute to these icons showcasing their immense talent and funniest moments. In addition to the aforementioned legends, each week the channel will spotlight both never-before-heard and rare stand-up highlights that haven’t been heard in decades, featuring comedy from Jackie Gleason, Buddy Hackett, The Smothers Brothers, Flip Wilson, and more.

Also not to be missed are Bob Hope’s Thanks for The Memories special, stand-up from The Garry Moore Show, and the Colgate Comedy Special featuring Nipsey Russel, Rowan & Martin, Carl Reiner, Mel Brooks, and more.

“Whether you’re feeling nostalgic, looking to discover the roots of modern-day comedy, or just hankering for a great laugh, Comedy Classics will appeal to a wide range of listeners,” said Jack Vaughn, SiriusXM’s Senior Vice President of Comedy Programming. “The era provided such a wealth of amazing talent, material, and inspiration that we had to properly honor it with its very own channel.”

Comedy Classics is available now on channel 104, and will subsequently be available exclusively on the SiriusXM app and desktop player.

The Comedy Classics channel is available to listeners nationwide on SiriusXM channel 104, the SiriusXM app, and at home with Amazon Alexa, the Google Assistant, or however they stream in their house. Streaming access is included for most subscribers. Go to www.siriusxm.com/ways-to-listen to learn more.