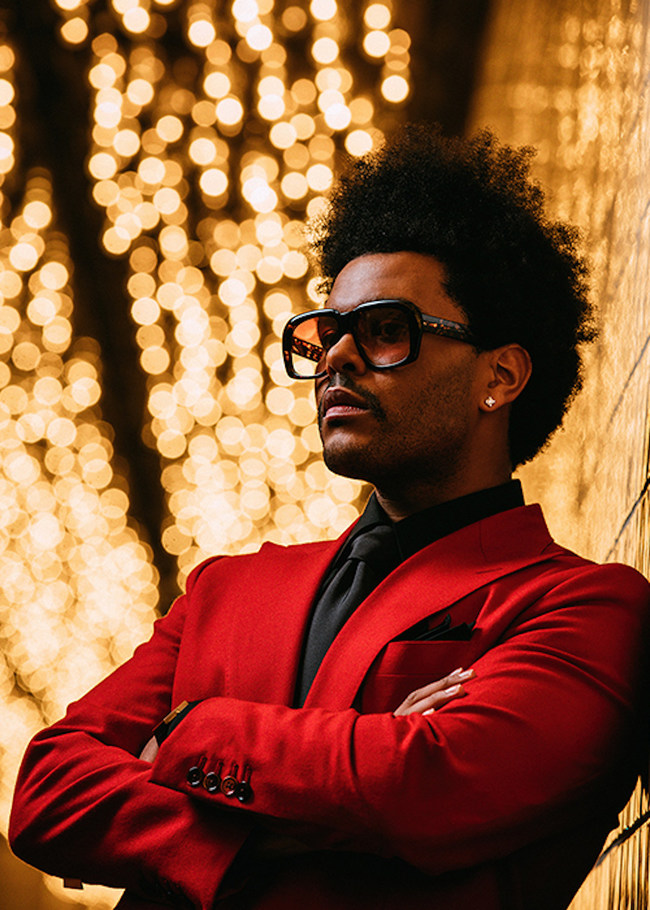 Honoring pop music’s hottest songwriters, producers and publishers, The American Society of Composers, Authors and Publishers (ASCAP) today announces the winners of the 2021 ASCAP Pop Music Awards, which will be celebrated on ASCAP social media through April 15. After a record-setting year following the release of his double platinum album After Hours, pop superstar Abel “The Weeknd” Tesfaye is named ASCAP Songwriter of the Year for the first time in his career.

Known for his signature alternative R&B sound, velvety voice and pitch-perfect falsetto, The Weeknd undeniably dominated the charts in 2020. Taking home the ASCAP Songwriter of the Year honor and two most-performed song awards for smash hits “Blinding Lights” and “Heartless,” The Weeknd is now a 13-time ASCAP Awards winner. As the critical and commercial success of After Hours continues, “Blinding Lights” closes in on diamond-certified status, while becoming the first song in history to spend an entire year in the Billboard Hot 100’s top 10.

Warner Chappell Music receives Publisher of the Year. The prestigious award recognizes the prominent publisher for their contribution to the pop music soundtrack of 2020 with top tracks “10,000 Hours,” “Blinding Lights,” “Lose You to Love Me,” “ROCKSTAR” and more.