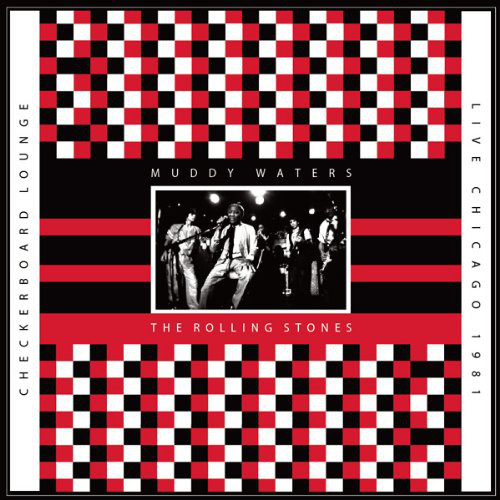 Live at the Checkerboard Lounge, Chicago 1981 is a concert video and live album by Muddy Waters and members of the Rolling Stones. It was recorded on 22 November 1981 by David Hewitt on the Record Plant Black Truck, mixed by Bob Clearmountain, and released on 10 July 2012.

The Checkerboard Lounge was a blues club in Bronzeville, on the South Side of Chicago, which was established in 1972 by Buddy Guy and L.C. Thurman.