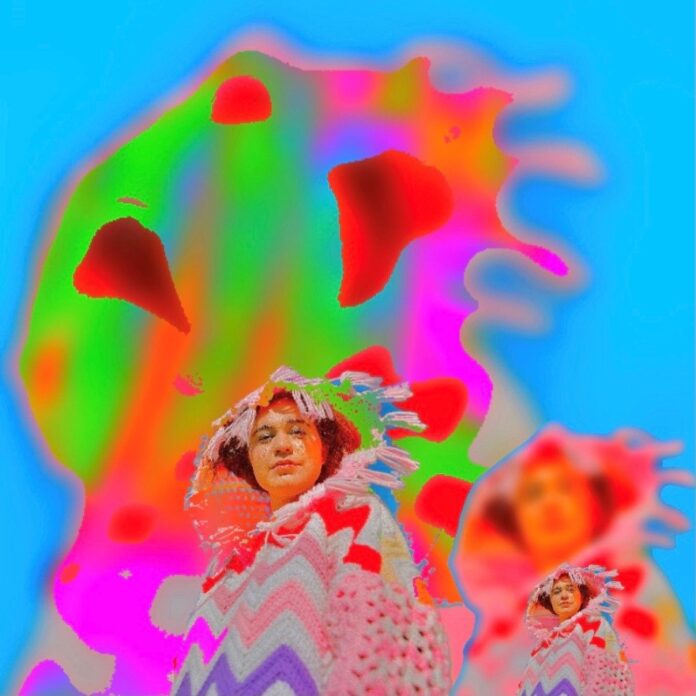 Wolf shares her excitement around the new EP stating: “This is very sick. Half of these artists are ones I studied in school and have admired since I was a teenager. Needless to say I’m shook! I hope you dance, vibe, shower, and chill to these remixes! I hope you make a lasagna or an eggplant parmesan while you listen to them, too!!”

“Photo ID” gained virality through TikTok, reaching over 10 billion views across the platform, and was featured in Instagram’s global “More To Heart” commercial. The single was also included in a mash-up with “Hello Hello Hello,” for Wolf’s memorable debut TV performance on The Tonight Show Starring Jimmy Fallon. “Hello Hello Hello” received a remix from Polo & Pan that was used in Apple’s global ad campaign for the iPhone 12 and Snapchat’s international commercial for its new Sound feature. “Monte Carlo,” a standalone and standout single following the EP, was featured in the worldwide commerical for Samsung’s Galaxy Buds earphone. “Photo ID” recently received a rework from Dominic Fike, joining an extensive catalog of successful remixes that led to the release of the We Love Dogs! EP.

Wolf provided a moment of musical relief during the pandemic, pulling off LA’s first drive-in show of 2020. Not only did the show quickly sell out but all proceeds went directly to support The Plus1 For Black Lives Fund and the local LA charity Summaeverythang. Remi Wolf will have more live dates, including performances at Bonnaroo, Outside Lands, Life Is Beautiful and more new music soon!