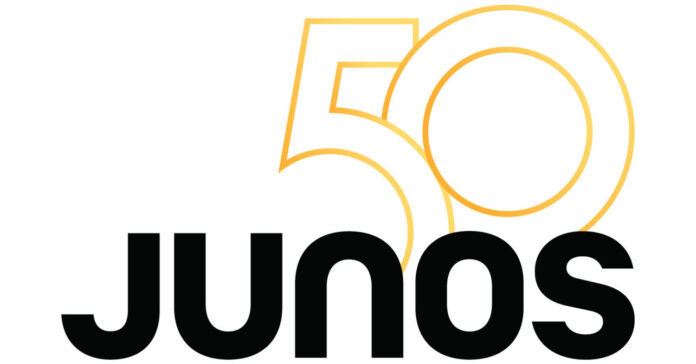 Earlier this month, it was announced that Anne Murray would return to the JUNOS for the first time since 2013 to induct Jann Arden into the Canadian Music Hall of Fame. Arden will also perform during her inductee Award Presentation and Performance Presented by TD. Additionally, The Tragically Hip will perform alongside indie-pop icon Feist for a highly anticipated moment during The JUNO Awards Broadcast. The band will also receive the 2021 Humanitarian Award Presented by Music Canada, which will be presented to them by rock icons Geddy Lee and Alex Lifeson of Rush.