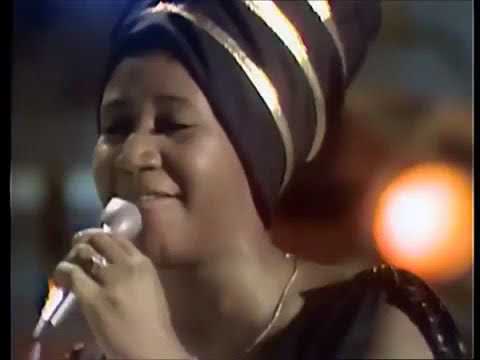 On The Tom Jones Show episode that aired on October 9, 1970, Tom was joined by Aretha Franklin, and it’s one of the classic performances of either’s television career – and they were both still in their 20s.

Tom: “What should we talk about?”
Aretha: “I don’t know, but the more we talk, the less time we have to sing.”