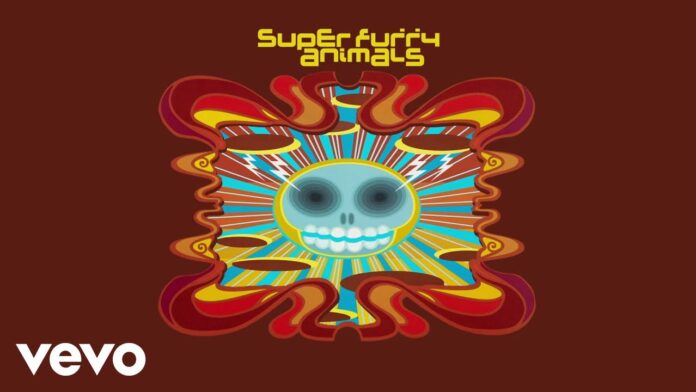 “Receptacle for the Respectable” is a song from the Super Furry Animals, on which Paul McCartney is credited doing “carrots and celery rhythm”.

From MTV (about the collaboration between McCartney and Super Furry Animals):

[…] A far stranger relationship developed between the Furrys and the former Beatle. The two forces first intersected in 2000 at an NME Awards ceremony in London when Furry keyboardist Cian Ciaran got drunk and found himself in the men’s room next to the music legend. Their bathroom conversation continued into the ceremony room, and by the end of the night Ciaran had convinced McCartney to let the Welsh band remix some previously unreleased Beatles music.

“One minute Cian is dragging Paul McCartney to a table, and within two weeks four boxes of original Beatles master tapes arrived in our office in Cardiff,” marveled Rhys. “We sampled chunks of John [Lennon] and Paul chatting, and we made loops of George’s guitar and Ringo [Starr]‘s drums. That was extremely surreal.”

The music came out last year on a record called The Liverpool Sound Collage and was used as background music for an installation by British pop artist Peter Blake at the Tate Gallery in London. Pleased by the collaboration, McCartney agreed to guest on Rings Around the World.The only problem was scheduling the time.

“He was always going to fashion shows in Paris and was always canceling on us,” grumbled Rhys. “Also, there was a lot of security involved. It was like trying to make a record with the pope.”

In typically perverse fashion, Super Furry Animals didn’t want McCartney to sing on their record. Instead, they asked him to chew carrots and celery into the mic on “Receptacle for the Respectable,” as he allegedly did for Brian Wilson on the track “Vegetables” from the unreleased 1967 album Smile.

“He claims that was his favorite moment of last year — chewing the celery and carrots to the beat,” Rhys said. “We just didn’t want him to strain his voice, and we didn’t want him to play bass because he’s done that so many times in his life. He’s probably sick of singing cameo roles.” […]