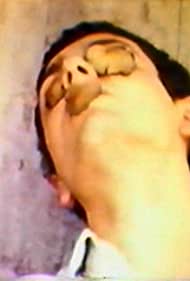 “On an overcast day late in the summer of 1966, Syd first tripped on mushrooms while film student/friend Nigel Gordon captured the event on 8mm film. This marked the point of no return to Syd’s life as he knew it. The spirit that entered the Gog Magog hills that day would not be the same entity that returned. The second part of this historic video shows Pink Floyd after having signed their first recording contract with EMI Records outside Abbey Road Studios in April ’67. It is apparent in this scene that Syd has not yet come down from the hill.”