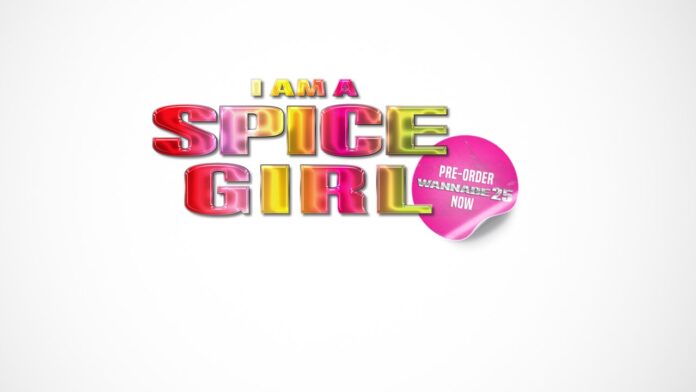 To celebrate the 25th anniversary of ‘Spice’, the debut album by the biggest selling girl band of all time, the Spice Girls are releasing an expanded deluxe edition on a 2CD set and Digital eAlbum audio on 29th October 2021.

Curated by the Spice Girls themselves, it brings together the original chart topping album with some of their favourite bonus tracks and B-sides, along with previously unreleased recordings from the Virgin archives. A collection rich in highlights, the album includes their four UK No.1 singles as well as a variety of remixes.

The iconic ’Spice’ album, released on the 4th November 1996, spent fifteen weeks at No.1 on the Official Charts UK Album Chart across four separate spells, spending more than a year in the Top 40. The album also topped the US Billboard 200 album chart and was No.1 in thirteen other countries around the world. Since then, ‘Spice’ has sold more than 23 million copies worldwide, including more than 3 million in the UK alone (certified 10X platinum by the BPI) and 7.5 million in the US (certified 7X platinum by the RIAA). ‘Spice’ was the third best-selling album of the decade in the UK.

The 2CD set comes in an A5 hardback booklet, with a collection of iconic images plus brand new messages from the girls. The 2CD set also includes a set of six Spice Girls postcards, featuring photographs by Tim Roney, taken in Paris in September 1996. The album will come in a number of other formats, including a Zoetrope picture disc and limited edition coloured vinyl and cassettes (containing the audio from the original album only), with each Girl having a specific colour that corresponds across both vinyl and cassette editions. The perfect collectors items for any Spice Girls fan! The full original album has also been recreated in Dolby Atmos/ Apple Spatial Audio which will be available on Apple Music from 29th October 2021. Dolby Atmos is a revolutionary, immersive audio experience that goes beyond the ordinary listening experience and puts you inside the song in a spatial way, revealing every detail of the music with unparalleled clarity and depth.

After their iconic 1996 debut single ‘Wannabe’ topped the charts in 37 countries, Spice Girls’ debut album ’Spice’ went on to sell more than 31 million copies worldwide, becoming the best-selling album of all time by a female group. The girls have gone on to sell more than 90 million records around the globe, releasing three studio albums and 11 singles and winning a host of awards including a BRIT Award for Outstanding Contribution to British Music.