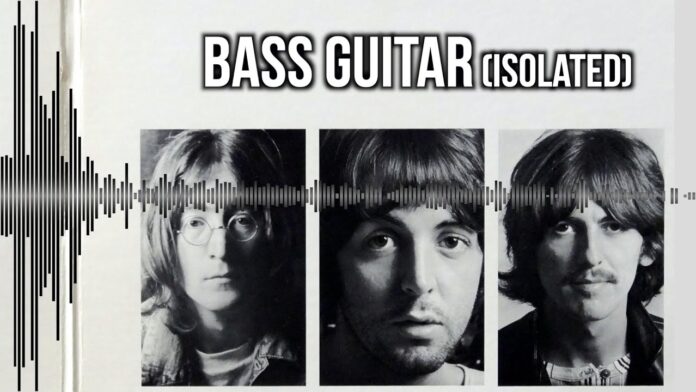 George Harrison’s 1968 song While My Guitar Gently Weeps is often cited as one of the finest songs written during his tenure with The Beatles. But there’s a mystery buried in the track that recently has become the subject of renewed debate among Beatles scholars and fans alike: who is playing the bass part?