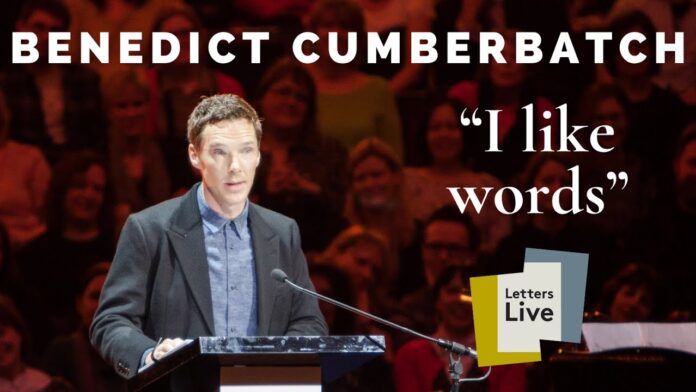 In 1934, a New York copywriter by the name of Robert Pirosh quit his well-paid job and headed for Hollywood, determined to begin the career of his dreams as a screenwriter. When he arrived, he gathered the names and addresses of as many directors, producers and studio executives as he could find, and sent them what is surely one of the greatest, most effective cover letters ever to be written; a letter which secured him three interviews, one of which led to his job as a junior writer at MGM.

Fifteen years later, screenwriter Robert Pirosh won an Academy Award for Best Original Screenplay for his work on the war film, Battleground. A few months after that, he also won a Golden Globe.