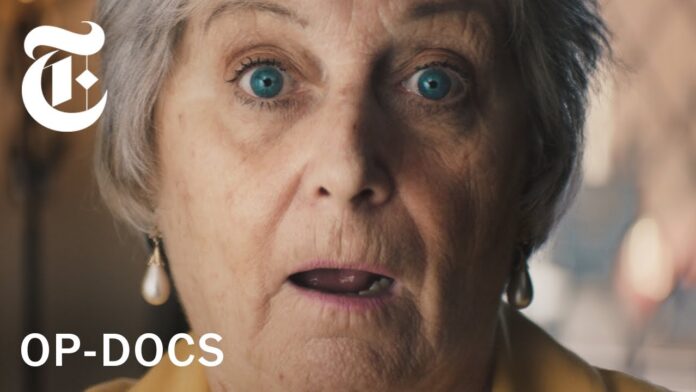 It’s hard to say what, exactly, was in the water in Liverpool in the early 1960s that wound up producing the Merseybeat sound and hundreds of groups of varying success. Four teenagers caught the scene by surprise and found screaming fans at every turn. Their names were Mary, Sylvia, Pam and Val.

It wasn’t only their sound that turned heads. They were The Liverbirds, Britain’s first all-female rock ’n’ roll band. Sitting down with surviving members Mary McGlory and Sylvia Saunders, you’d never know these two exceedingly charming Scouse (that means they come from Liverpool) matriarchs rocked a tour with The Rolling Stones. Lent their instruments to The Kinks. Rolled joints for Jimi Hendrix.

John Lennon himself told them that girls don’t play guitar. Well, John, they did. Imagine that.

“Almost Famous” is a special Op-Docs series of short films directed by Ben Proudfoot featuring people who nearly made history — only to fall short. These are tales of overcoming disappointment at its most epic, from an astronaut who never flew to a superstar who never was.