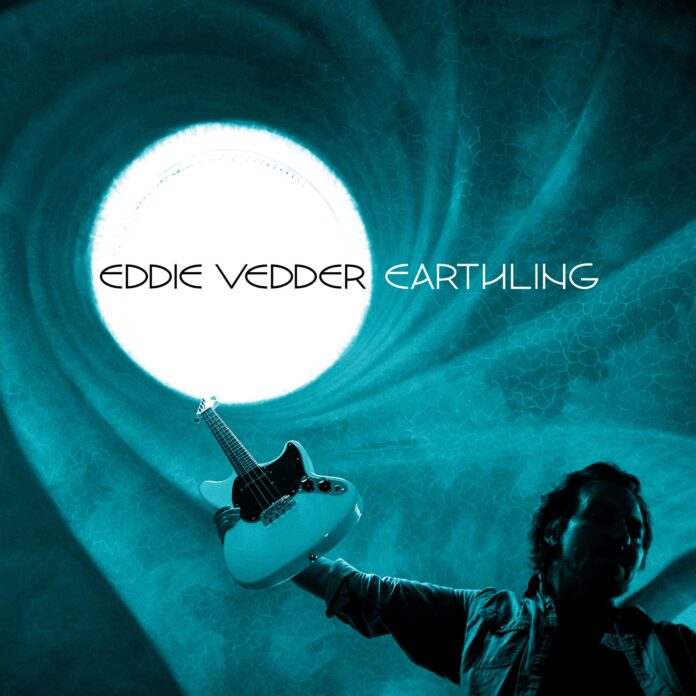 Today, Eddie Vedder announces the release date for his highly anticipated new album Earthling available on February 11th via Seattle Surf/Republic Records and launched the physical pre-order (cd, vinyl & cassette). In addition, today he has released the second song from the upcoming album titled “The Haves.”

Recently Vedder unveiled some of his new music at Ohana Festival where he performed numerous headlining solo sets as well as a set with Pearl Jam. See Ohana Festival performances of “Long Way” HERE and a performance of the Vedder/Hansard written song “My Father’s Daughter” from the Flag Day Original Motion Picture Soundtrack voiced by Olivia Vedder HERE.

Listen to Vedder’s intimate ‘Words + Music’ storytelling performance, I Am Mine, today on Audible HERE.

In I Am Mine, the latest edition of Audible’s Words + Music series, Vedder dives deep, reflecting on a life at the intersection of art, sensitivity, and masculinity. Vedder is characteristically honest about the challenges of remaining authentic in the face of staggering success. He delivers a raw, emotional story on the perils and joys of fame and friendship, punctuated with exclusive music performance featuring new renditions of classic tracks from both Vedder and Pearl Jam.

Be on the lookout for more Eddie Vedder news soon…