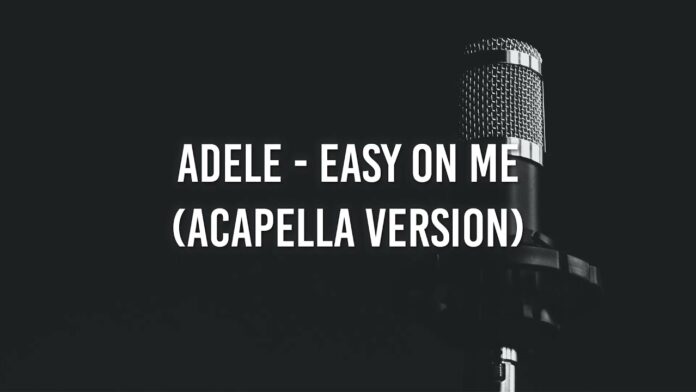 Adele’s “Easy on Me” broke the Spotify and Amazon Music records for the most streams for a song in a day or a week. It topped the charts in 26 countries, including the United Kingdom, and United States, marking Adele’s third and fifth chart toppers in the respective territories, and reached the top 10 in 36 countries.