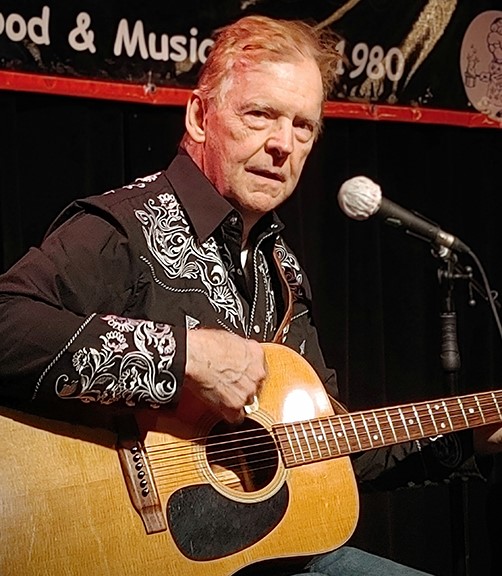 In a world where truth changes its appearance more often than a supermodel, Canadian country-folk artist David McLachlan is delivering a powerful dressing down of fakery with his fiery new single, “Gimme the Truth.”

From misleading politicians to social media misinformation, McLachlan’s new roots-rock stomper issues an attention-grabbing call to clear the increasingly blurred lines between fact and fiction. Fresh from his ninth album, A Little Place I Call Home, “Gimme the Truth” lands as a demand that’s in high demand by humans everywhere.

While we’re talking numbers, A Little Place I Call Home is McLachlan’s sixth album recorded in Music City; he finished recording his fifth, Heartache Motel, in 2019 just prior to COVID-19’s arrival on the world stage. “It’s incredible to think of how much has changed since then,” he recalls. “For example, I played the last show at The Bluebird before it was closed for the pandemic.”

Nashville has become a creative home-away-from-home for the Toronto-based singer-songwriter and that’s reflected in the title of McLachlan’s new album. “I have looked at property there, and am toying with the idea of a place to call mine,” he notes. “I have made so many wonderful contacts in Nashville, and there are just songs floating around in the air. I find it a very creative environment, and the talent pool is beyond belief.”

Collaborating with that deep Music City talent pool has helped McLachlan bring his music to international audiences and recognition with five of his singles reaching Top 10 status or higher on European radio airplay charts since 2017 — with three songs reaching Top 5.

And now, “Gimme the Truth” is poised to be McLachlan’s next cut to cut through to the upper reaches of airplay charts.

“Gimme the Truth” and A Little Place I Call Home are both available now.