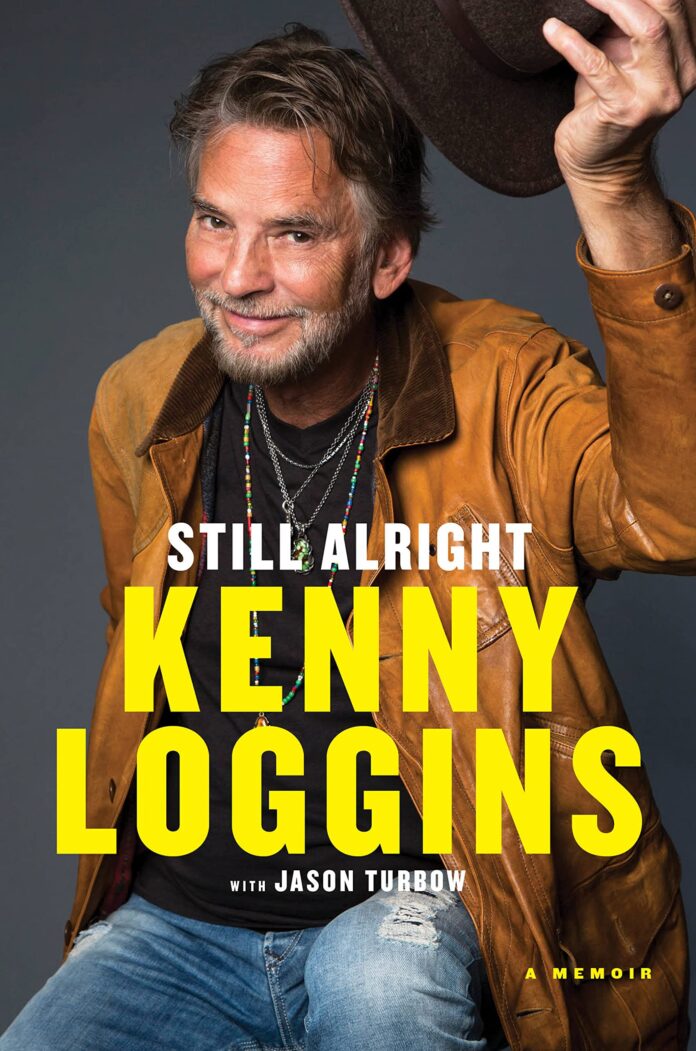 Kenny Loggins, known for his megahit soundtrack themes and high-profile collaborations, tells the fascinating and intimate stories behind his five-decade career as a songwriter and a folk, rock, and pop artist.

In a remarkable career, Kenny Loggins has rocked stages worldwide, released twelve platinum albums, and landed hits all over the Billboard charts. His place in music history is marked by a unique gift for collaboration combined with the vision to evolve, adapt, and persevere in an industry that loves to eat its own. Loggins served as a pivotal figure in the folk-rock movement of the early ’70s when he paired with former Buffalo Springfield member Jim Messina, recruited Stevie Nicks for the classic duet “Whenever I Call You ‘Friend,’” then pivoted to smooth rock in teaming up with Michael McDonald on their back-to-back Grammy-winning hits “What a Fool Believes” and “This Is It” (a seminal moment in the history of what would come to be known as Yacht Rock). In the ’80s, Loggins became the king of soundtracks with hit recordings for Caddyshack, Footloose, and Top Gun; and a bona fide global superstar singing alongside Bruce Springsteen and Michael Jackson on “We Are the World.”

In Still Alright, Kenny Loggins gives fans a candid and entertaining perspective on his life and career as one of the most noteworthy musicians of the 1970s and ’80s. He provides an abundance of compelling, insightful, and terrifically amusing behind-the-scenes tales. Loggins draws readers back to the musical eras they’ve loved, as well as addressing the challenges and obstacles of his life and work—including two marriages that ended in divorce, a difficult but motivating relationship with the older brother for which “Danny’s Song” is named, struggles with his addiction to benzodiazepines, and the revelations of turning seventy and looking back at everything that has shaped his music—and coming to terms with his rock-star persona and his true self.