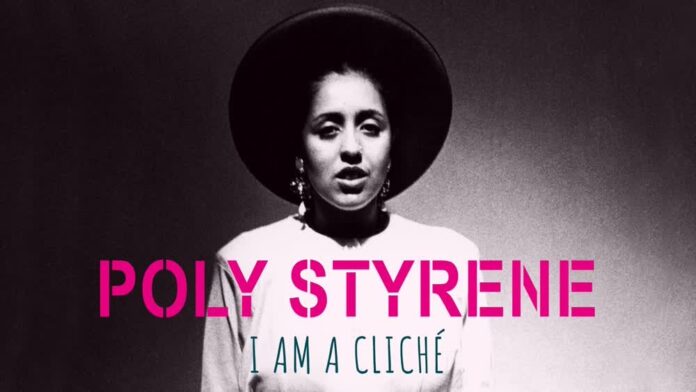 Poly Styrene was the first woman of colour in the UK to front a successful rock band. She introduced the world to a new sound of rebellion, using her unconventional voice to sing about identity, consumerism, postmodernism, and everything she saw unfolding in late 1970s Britain, with a rare prescience. As the frontwoman of X-Ray Spex, the Anglo-Somali punk musician was also a key inspiration for the riot grrrl and Afropunk movements.

The death of Poly sends her daughter, co-director and writer Celeste Bell, on a journey across the world and through her mother’s archives to reconcile their fraught relationship in this new documentary feature.

Featuring unseen archive material and rare diary entries narrated by Oscar-nominee Ruth Negga, “Poly Styrene: I Am A Cliché” follows Celeste as she examines her mother’s unopened artistic archive and traverses three continents to better understand Poly the icon and Poly the mother.