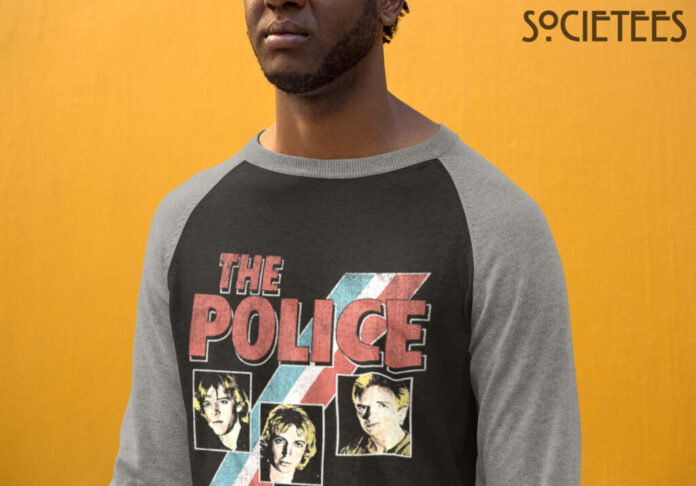 Good Music, Awesome T-Shirts, and Rock n’ Roll! That’s how TheSocietees, based in Florida, decided to give the Rock Music community something to look forward to from their favorite musicians. After creating a community-driven Rock T-Shirt Hall of Fame, they were able to decide the top-ten Rock n’ Roll bands ranked by which classic tees sold the most. The support from the many music fans of the different 70s, 80s, or 90s bands, created an indisputable list of favorites ranging from Poison and The Police, all the way to the top contender and first place winner, Def Leppard and its Pyromania USA Tour 1983 T-Shirt!

The First 10 Inductees to the Rock T-Shirt Hall of Fame are:

While these top-ten inductees have been holding their current positions strong, this is only the beginning of the Rock Music battle of the ages, where competing for the number one spot in the Rock T-Shirt Hall of Fame is up to the fans of all the iconic Rock n’ Roll band T-shirts that TheSocietees.com has as the Rock Bestseller contenders.

Societees are currently assessing the next 10 inductees into their Rock T-Shirt Hall of Fame – announcement to come by Summer 2022. Every t-shirt was created with the utmost attention to detail and is meant to be a wearable piece of art. They know their customers will love wearing these t-shirts as much as they loved creating them.

Learn more about the Societees Rock T-Shirt Hall of Fame by visiting www.TheSocietees.com