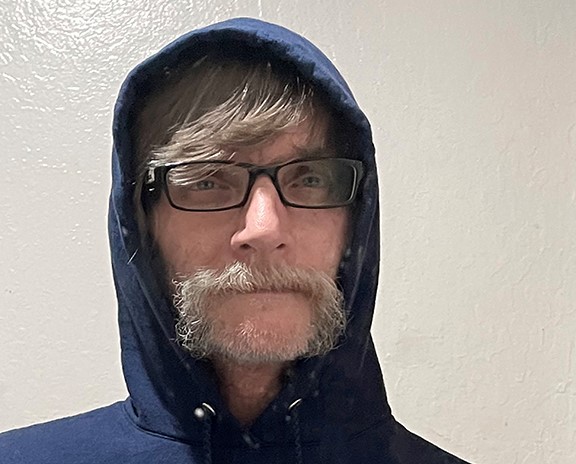 American multi-instrumentalist and songwriter Elliott Novak channels his Salt Lake City, Utah upbringing into his signature pop/country sound with the release of a heartwarming new single and EP, “Why Does Everyday Start With Goodbye.”

Novak’s Inspiration for “Why Does Everyday Start With Goodbye” began innocently enough as a song about what we often find in a typical day, but quickly became much more. As Novak says, “I kept thinking about how everyone — including me — puts all their hopes into finding that special person to share their life with… Only to end up spending most of their time apart.”

As Novak began to reveal his debut single to colleagues and friends, the song’s message immediately resonated. “When I first started showing people the song on the piano, everyone was like, ‘you’re right… Why DOES every day start with goodbye?!’”

Forming cohesive energy that infiltrates both heart and mind, the sonic backbone of the song lies in the sensational guitar work that instantly evokes a sense of familiarity and comfort while uplifting melodies sail smoothly alongside the meaningful message embedded within.

While Novak’s masterful instrumentation and songwriting prowess in “Why Does Everyday Start With Goodbye” serenades the soul, the lyrics are brought to life by the extreme talent of a singer featured on the track; known simply as Sylvie, her raw vocal performance ensures the nuance of the song reaches the depths of any listener.

“Oh yeah, goodbye to you
A sweet text on your break gonna make me smile for a few…oh
But then I’ll spend the afternoon thinking about just being close to you
I know I don’t have room to complain
Some folks don’t have anyone to seek shelter with from the rain.”

Having been a successful songwriter for many acts across the United States, Elliott Novak decided to hone his artistic skillset further with his first solo demo release in 2020 — as the pandemic was raging. Starting every song on the piano, Novak would find his niche harnessing the music he grew up to in the suburban outskirts of Salt Lake City, Utah, with his dad.

“I grew up in my dad’s truck listening to the AM country station,” Novak recalls. “I think this song really shows the influences of where I come from, and where I am now.”

And luckily with that, there’s no goodbye in sight.