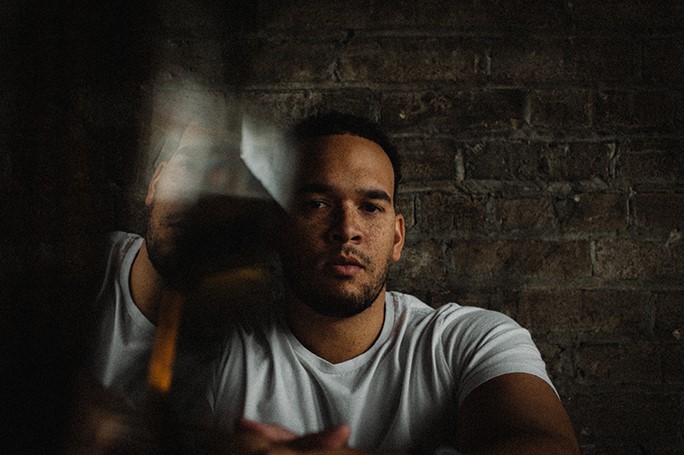 CBC today announced Toronto-based R&B artist Chad Price as the grand prize winner of CBC MUSIC’S TOYOTA SEARCHLIGHT 2022 contest. Artists in every province and territory submitted their original songs for consideration, but ultimately the panel of judges awarded the top spot to the London, ON-born Chad Price for the song “Somehow, Someway” which will appear as a single on his upcoming album slated for release later this year. In addition, four acts from the previously announced Top 10 will receive Runner Up prizes courtesy of Toyota Canada and MPE. The Runners Up include: pop duo Fionn (Vancouver, BC); indie rockers Meltt (Vancouver. BC); hip-hop artist Mindflip (Gatineau, QC/Ottawa, ON); and singer-songwriter Siibi AKA Angel Baribeau (Mistissini, QC raised, Montreal-based).

“This is such a huge honour, I’m still processing everything,” said Price. “Winning Searchlight will most definitely be an immediate shot in the arm to the career I’ve built over the last decade, but what I’m most excited about is suddenly having access to invaluable resources that will allow me to add new tools to the tool-belt and continue making impactful art for the next ten years and hopefully beyond”.

With a decade of hard work creating music under his belt, Price’s latest singles “Somehow, Someway,” “I Live Alone,” and “Weight” have garnered more than 600,000 Spotify streams and over 75,000 YouTube views. The pop/R&B artist has toured Canada and parts of the US, UK, and Asia including shows at Festival d’été de Québec, Music Matters in Singapore, and JUNO Week in London. Price has previously released two albums, is working on a third and he is nominated for a 2022 Best Pop Artist at his hometown Forest City London Music Awards.

As part of the grand prize, Price will take part in the Allan Slaight JUNO Master Class talent development program, receive a residency at the National Music Centre in Calgary, a Play MPE distribution deal, $5,000 towards the purchase of musical equipment and recording time courtesy of Toyota Canada and more. Full prizing details for the grand prize winner and the four Runners Up courtesy of Toyota Canada, Play MPE, Long & McQuade and CMI Canada’s Music Incubator can be found at CBCMusic.ca/searchlight.