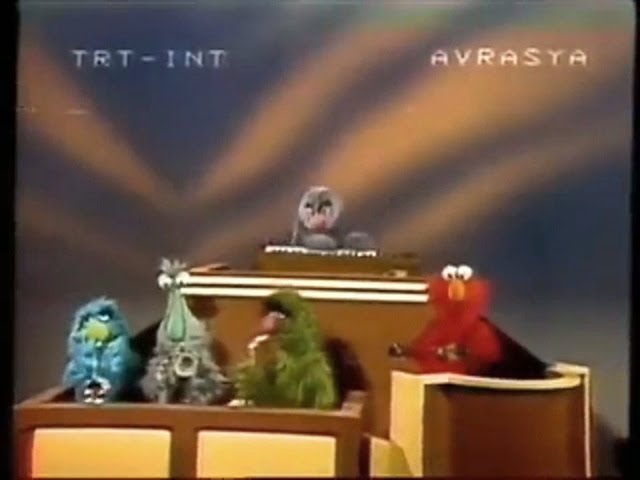 The Monster Quartet, aka the Easy Listening Monster Band, were produced in the 1980s for the Sesame Place theme park in Langhorne, Pennsylvania.

The music features solo performances with light accompaniment from each member, consisting of Maurice on trumpet, Kermit the Frog on trombone, Clancy on saxophone, Bruce on keyboard and xylophone, and Elmo on guitar. In other segments, Grover replaces Elmo in the band on flute and Ernie replaced Bruce on the keyboard. While these pieces were originally produced exclusively for Sesame Place, they would later be used as Muppet segments on international co-productions.