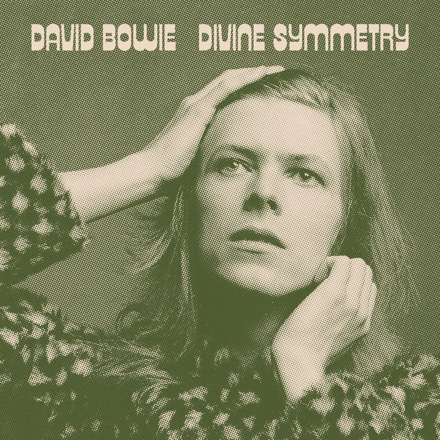 Parlophone Records proudly announces DAVID BOWIE DIVINE SYMMETRY, a four-CD, one blu-ray box set and digital equivalent. The collection celebrates the twelve months running up to the release of the album HUNKY DORY in December 1971 via home demos, BBC radio sessions and live and studio recordings.

The third track to be taken from the collection is a previously unreleased demo version of the Hunky Dory classic, QUEEN BITCH.

QUEEN BITCH was written shortly after David’s early 1971 US visit and this demo was recorded in the Spring of that year. This demo recording is more laid back than the sparkling, effervescent Hunky Dory version.

1971 was a pivotal yearfor Bowie. He signed a record deal with RCA, he met Andy Warhol, Lou Reed, and Iggy Pop while in New York, became a father and penned the sng ‘KOOKS’ as a show of paternal pride, played live for the first time that June with Mick Ronson, Woody Woodmansey and Trevor Bolder, the band that would later be christened the Spiders From Mars and recorded the classic album HUNKY DORY.

CD 1:
THE SONGWRITING DEMOS PLUS