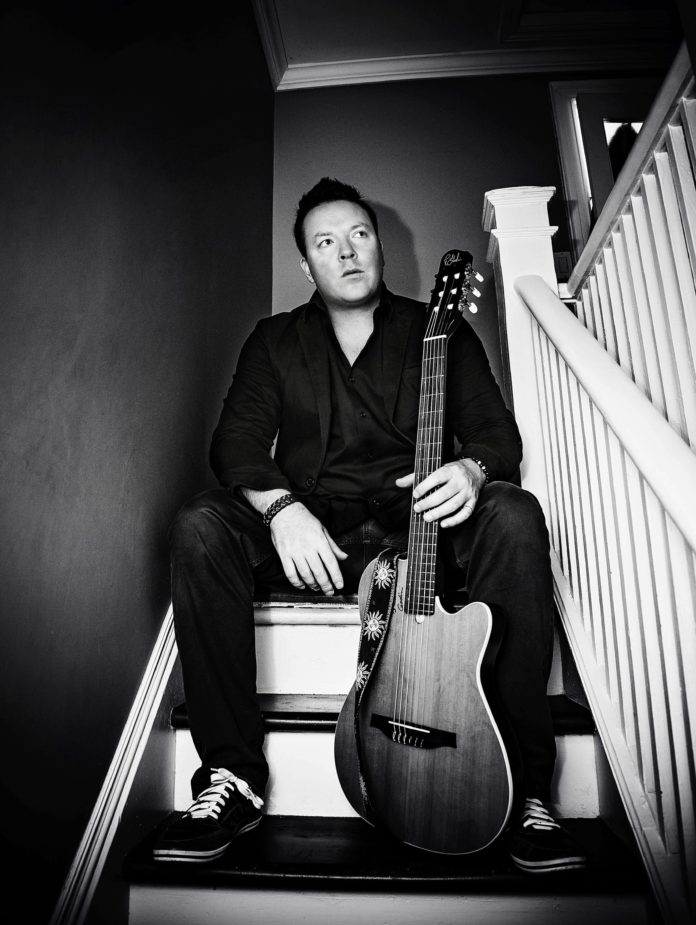 Almost eight hundred years since the first guitar strings were fashioned and plucked in Spain, arguably one of Canada’s best guitarists and award-winning singer/songwriter composer Jeff Gunn finds a new six-string story to tell with his meditative new single “One Life.”

Few artists have honed the guitar as a storytelling instrument the way Jeff Gunn has, and “One Life” is the latest demonstration of Gunn’s transcendent musicianship. “One Life” is the latest single from Gunn’s meticulously crafted third studio album “Momentum,” an eclectic collection of beautifully executed guitar-driven songs that are as compelling as they are versatile.

Jeff Gunn ushers in the future of guitar on his album “Momentum,” which was co-produced by award-winning guitar maestro Antoine Dufour. The album assembles a group of sensational artists who skillfully lend their talents to an immensely sophisticated group of songs that casual listeners and music aficionados can enjoy.

A critically acclaimed guitarist, songwriter, and producer with an extremely impressive catalogue of music, Jeff notably co-wrote and co-produced Emmanuel Jal’s JUNO Award-nominated album, The Key (Gatwitch/Universal). Gunn is also an academic author with his book, Hidden Sounds: Discover Your Own Method on Guitar (Mayfair Music Publications) and a regular “guitar tips” contributor in print and film with Acoustic Guitar Magazine, Guitar World, Canadian Musician, Overdrive (Thailand), and The Guitar Mag (Thailand). He also co-wrote the song “Scars” with Jal and Nelly Furtado for the film The Good Lie (Warner Brothers 2014) and The Black Prince (Rukus Avenue 2017) soundtrack.