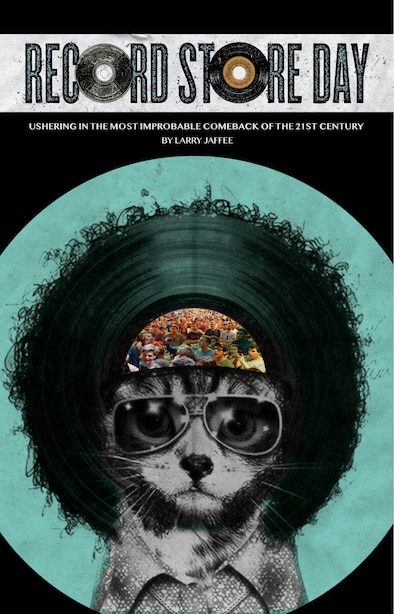 Record Store Day: the Most Improbable Comeback of the 21st Century provides the official inside story on how Record Store Day managed to revive the vinyl format from oblivion over the past fifteen years with some of the biggest artists jumping at the chance to sup-port independent record stores. This alliance and renewed camaraderie between artists and record stores set in motion the world’s largest annual music event: Record Store Day.

The voices of numerous artists, record store owners, and the creators of Record Store Day take the reader from this phenomenon’s shaky beginnings through the crisis of 2020, illustrating how record stores went from irrelevance to irrevocably changing the music industry forever.

Record Store Day is sure to appeal to record collectors who line up the night before in a quest to snare limited-edition collectibles on vinyl, while capturing the important role that independ-ent record stores play in their communities.