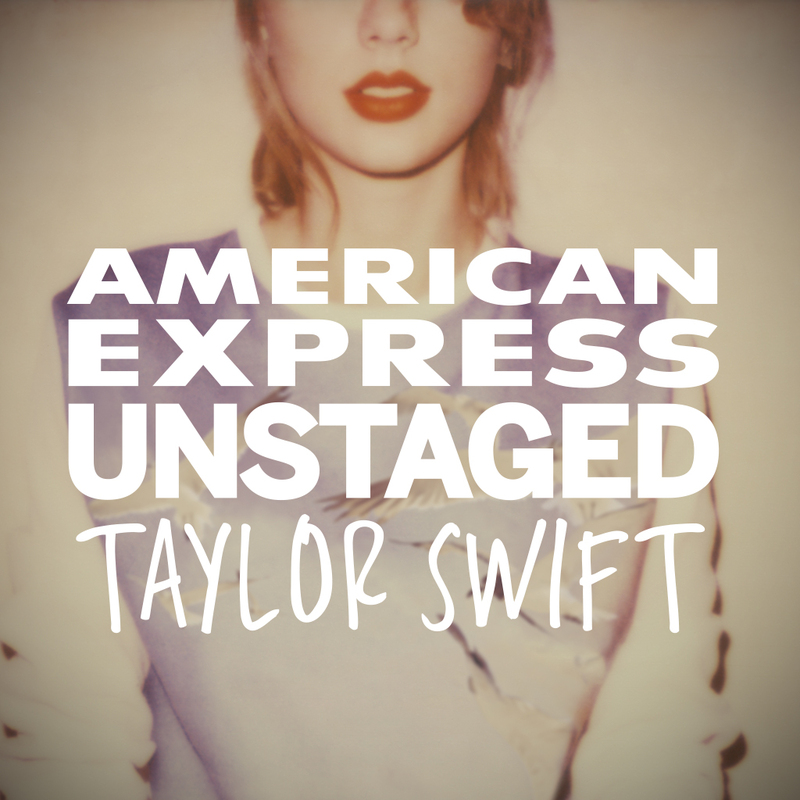 There’s been a lot of talk about Taylor Swift recently, and let’s just do a quick recap. This morning, Time magazine editor Nancy Gibbs went on the Today show to reveal the shortlist of people currently being considered for Time’s 2014 Person of the Year title. Swift is on there, and rightfully so. Over the course of her career, she’s charted 60 entries on the Billboard Hot 100 — the most of any female artist since her debut in 2006. Swift is a seven-time Grammy winner, and is the best-selling digital music artist of all time. Her fifth album, 1989, debuted at #1 on the US Billboard 200, selling 1,287,000 copies. In doing so the album became the highest sales week since 2002, and made Swift the first artist to have three albums sell a million or more copies in a week as well as becoming the best-selling album released in 2014. It sold more copies in its opening week than any album in the previous twelve years,thanks to “Shake It Off” and “Blank Space” both reaching #1 on the Billboard Hot 100.

And now, Swift has teamed up with American Express for one of the coolest apps I’ve seen. Now, you can step inside a cinematic interactive musical experience starring the biggest-selling artist of the year (and next). Fans can choose where you go, who you follow and what you explore in a stunning house filled with characters, objects and scenes.

Shot with groundbreaking 360° cameras and scored with a rich audio soundtrack based on Taylor’s single ‘Blank Space’ from her new album 1989, the experience is an immersive journey with intertwined storylines, multiple rooms and dozens of hidden interactive features waiting to be unlocked and explored.

You can also explore exclusive behind the scenes footage from the Taylor Swift shoot, as well as the archive of Amex UNSTAGED live events and films with other top artists.

A New Point of View

Turn your device to look around — you control the 360º camera. Explore wherever and however you choose.

Tap on doors to move freely between rooms. Tap on objects to delve deeper into Taylor’s world.

You can download it at the App Store or Google Play now.

This project marks the next evolution in the American Express UNSTAGED platform and the music video category overall. The collaboration should give fair warning to all artists out there that perhaps music videos just aren’t enough, anymore. Kudos to Swift and director Joseph Kahn for making the relationship between fans and artists that much more fun.

What should be noted about Swift’s relationship with American Express is that the credit card company isn’t new to music – for years, they have partnered with the music industry and artists to deliver experiences for fans. From collaborative programs like their digital live-streaming UNSTAGED concert series featuring artists like Tim McGraw to their Early-On-Sale program, the company is truly helping connect fans in new ways with their Front Of The Line access, providing Canadian Cardmembers advanced access to shows.