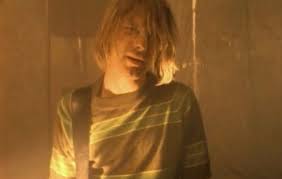 It is the first documentary to be made with the cooperation of Cobain’s family and will include never-before-seen home movies, recordings, artwork and photography, plus material from his personal archives, family archives and songbooks. The film features dozens of Nirvana songs and performances as well as previously unheard Cobain originals. Cobain committed suicide 20 years ago at the age of 27.