This is part 33 of an ongoing series where the kind folk of the music business reveal their favourite album of all time. 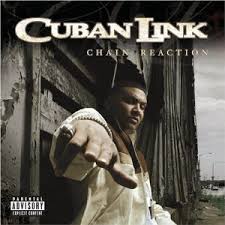 Simply, I can relate. Whether I’m in the mood for lyrics, feeling good or just looking for words to re-strengthen my spirit, Cuban’s music is a mixture of raw, passionate, lyrical prowess coupled with wisdom and street sensibility. Cuban was the protégé of the late, great Big Pun from the Terror Squad, hailing from the Bronx, New York. This album features hard-hitting production from Swizz Beatz and Eminem’s producer Mr. Porter; as well as, vocals from D-Block’s Jadakiss, R&B singer Avant, the songstress Mya, and the Reggaeton favorite, Don Omar. This 17 track album can play from top to bottom without skipping one track. Authentic, brilliant, and mature are the three words that best describe this over-looked, under appreciated release. 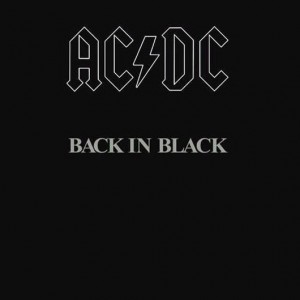 It’s got lots of memories attached to it for me, it was the soundtrack to a lot of parties back in the day. 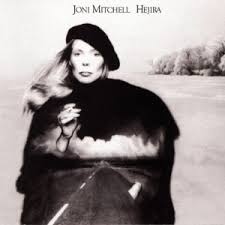 An album about movement – “hejira” is a variant of the Arabic word referring to a journey to a better place – this is Mitchell’s most restless, most contemplative record, written and recorded at a time marked by personal turmoil. It is the musical equivalent of gazing thoughtfully out of the window of a tired old train as it hurtles through some uncertain landscape, a wise traveller whispering in your ear. Hejira is an album to lose yourself in, to travel through. Indeed, this record on a drizzly afternoon is one of the most intellectually, emotionally, and spiritually rewarding journeys I can name. 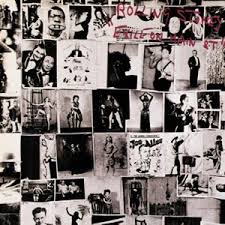 Its eighteen tracks encapsulate everything I love about rock and roll: the hedonism, the excess, the haziness, the impending sense of doom. Four decades later, it still sounds ragged and raw. Dangerous, even. Mick’s primal howl is buried deep in the mix, a melting pot of slashing guitars and quavering organs and throbbing horns cobbled together in Keith’s basement in the summer of 1971. And the songs are astonishing. Drugs. Gambling. Drink. Fame. Fortune. Despair. It’s all here, on full display, with nothing left behind. The Stones would make more great albums. But they would never again make anything resembling Exile On Main St. I have never heard a better rock and roll record. I doubt I ever will. 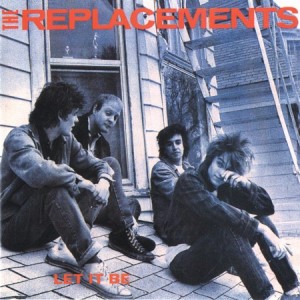 Peter Kearns, Snob’s Music
Let It Be, The Replacements